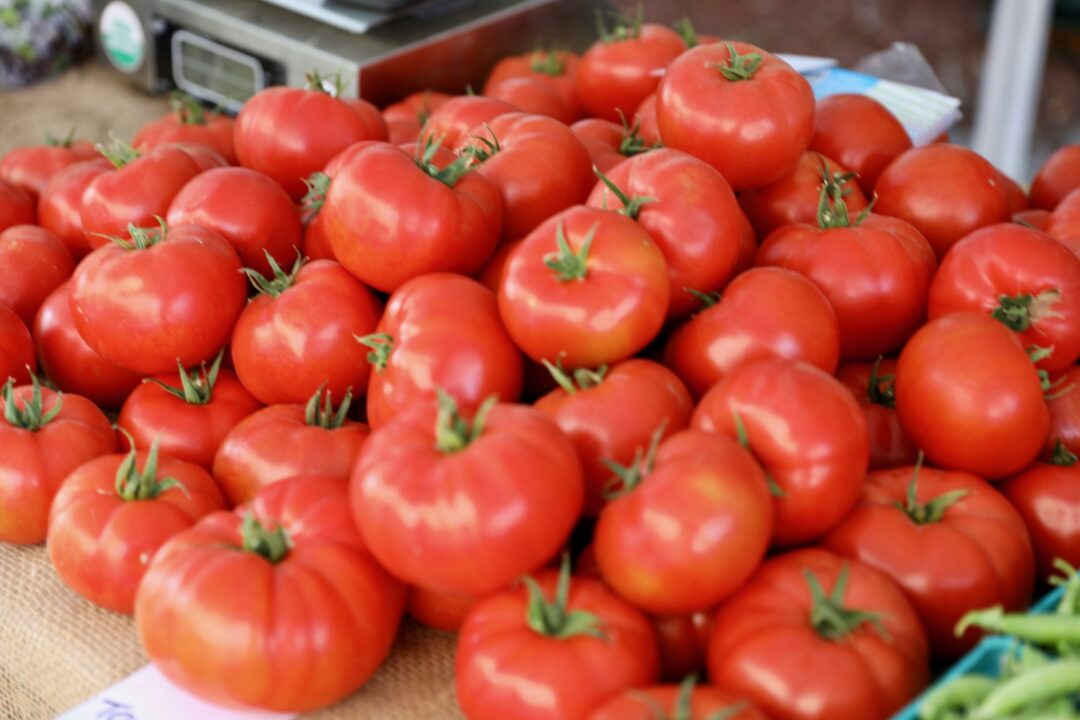 TROY — The Troy Waterfront Farmers’ Market is in early talks with developer David Bryce to establish a year-round, indoor home for the market in a retrofitted Troy Atrium.

“Right now, we are learning more about David Bryce’s vision for the Atrium and we are thinking about how a market place in the building would work,” said Zack Metzger, president of the Troy Waterfront Farmers’ Market. “The programming opportunities we have discussed

so far would be a major improvement to our market, allowing vendors to have a physical presence in downtown Troy during the week. This would be a great addition to our Saturday market in the winter and would compliment, but not replace, our successful outdoor market during the summer and fall.”

The indoor market place would provide shoppers with more opportunities to buy fresh local food throughout the week, year-round. There would be between 20 and 25 booths providing flexible spaces that can be configured to suit the individual needs of vendors.

The market would have its own entrance on the Broadway side of the Atrium next to the loading bay and would be located on the first floor along a new corridor in a space that is currently leased by New York state offices.

“We expect to experiment with hours to find what works best for customers and vendors,” said Metzger. “Some vendors might opt to share a booth and staff during the week. Or vendors might partner with the market to create a new store.”

Metzger said the outdoor market will continue in its present location for as long as the community supports it being there. The indoor market place would also be open Saturdays during the summer and might be used by certain vendors requiring more refrigeration or space for food preparation.

Metzger notes that The Placid Baker is an example of how vendors could use their Atrium booth on Saturdays while also managing a spot in the outdoor market. The bakery, which is located on Broadway, has a vendor spot one block away on Monument Square during market days. Customers shop at both locations during market hours and the staff brings items between the two locations throughout the day.

“If we’re selling out of an item at the market, I can usually replenish that item from the bakery to get even more sales that day,” said Tom MacGregor, owner of The Placid Baker. “If someone has a retail space throughout the week, they can get feedback and gauge better what customers actually want. If I have a great seller during the week at the bakery, I know that when I put it out during the market it will be popular.”

Bryce and the market are still working out a timeline for development of the market place. The market is flexible enough to be able to act when space becomes available.

In the meantime, the market is negotiating a five-year “rolling” lease for the Atrium, which would provide more stability than its current annual lease with Bryce for the winter months. The lease would allow the market to review other locations as they become available.

For the last several years, the farmers’ market has been included in plans to redevelop the former City Hall site at One Monument Square and Metzger said the move to the Atrium would not eliminate the possibility of the market eventually occupying that site if an appropriate opportunity arose.

“Think about how much downtown Troy has changed in the last 10 years,” Metzger said. “It’s possible that downtown Troy could change dramatically in another 10 years, and this arrangement with David Bryce would give us the room and flexibility to experiment, evolve and adapt.”

Over recent years, the Troy Waterfront Farmers’ Market has been thinking of how it could evolve in the city of Troy.

In early fall 2018, the market engaged Project for Public Spaces (PPS), an internationally renowned “placemaking” consultant, to lend its expertise and experience in an assessment of the current state of the market and its potential expansion. The PPS team visited Troy for two days in November. While here, PPS held a series of meetings, visited several potential market expansion locations, and facilitated two workshops concerning the market — one for the public which attracted more than 100 people, and a second for market vendors which drew approximately 50 vendors.

PPS clearly recognized the success of the Troy farmers’ market and encouraged it not to change dramatically.

“They suggested that we look into an affordable, flexible physical space, in a public space, that would help us build on what makes the market successful,” Metzger said. “Working with David Bryce in the Atrium is very much in line with what PPS recommended”

“A lot of people spoke up during the public workshop and we listened to the community,” Metzger said. “People clearly love the street festival vibe of the outdoor market. We don’t plan to mess with success, but we are constantly looking to improve all aspects of the market experience. This opportunity in the Atrium will allow the market to add to its year-round presence in downtown Troy.”

The first outdoor market of this season will be held on Saturday May 4, from 9 a.m. to 2 p..m., on River Street and around Monument Square. The market is held every Saturday.

There will be some new configurations to accommodate additional vendors as well as the brick-and-mortar stores along the streets within the market area.

This year the market is entering is 20th season.

In June 2000, the Troy Waterfront Farmers’ Market held its first market with only a handful of vendors in the parking lot between the Hedley Building and Brown’s Brewing Co.

In 2002 the winter market began in the Troy Atrium, where it continues today. The outdoor market has moved twice before settling into its most successful location along River Street and Monument Square, with nearly 100 vendors drawing as many as 20,000 visitors from the Capital Region and beyond on peak Saturdays.

“The farmers’ market was and still is a catalyst for revitalization in downtown Troy,” said David Bryce. “The addition of a market place in the Atrium is going to drive even more excitement and investment in downtown Troy in the next decade. I’m thrilled to be working with them on this project. The Atrium is now 40 years old, and this market place might finally create the vibrant space its designers originally envisioned when they built it.”