PICK OF THE WEEK: Def Leppard, Journey to take over TU Center 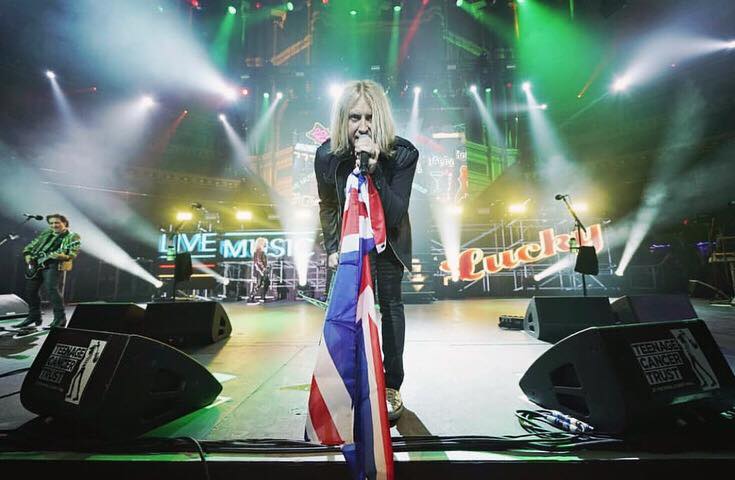 ALBANY — Don’t ever stop believin’ that the ‘80s are in style.

Arena rockers Def Leppard and Journey hit the stage at the Times Union Center on Wednesday, May 23, at 7 p.m.

Def Leppard ushered in a new wave of British heavy metal artists aided by a burgeoning cable television broadcasting station devoted to playing music videos all day, everyday. With hits like “Photograph” and “Rock of Ages,” Def Leppard’s 1983 studio album “Pyromania” reached certified diamond. That distinction would be matched by the band’s 1987 release “Hysteria,” which places the band among only five artists to have two albums that have sold 10 million copies.

Journey has eighteen Top 40 singles, and also two certified diamond albums, including two gold and eight multi-platinum. It’s 1981 hit “Don’t Stop Believin’” was the No. 3 downloaded track on iTunes in 2005.

Tickets ranges from $31 to $175 and are available at ticketmaster.com.

Times Union Center is located at 51 So. Pearl St. in Albany.

ALBANY — Before you head to the Def Leppard and Journey show, listen to rock and roll from Frank Palangi at The Hollow Bar and Kitchen on Wednesday, May 23, starting at 5 p.m.

Palangi is a hard-rocking singer, guitarist and songwriter out of Queensbury. Guitar World stated, “Palangi’s positivity extends beyond his music into the way he interacts with his fans.”

The event is free and sponsored by Q103.