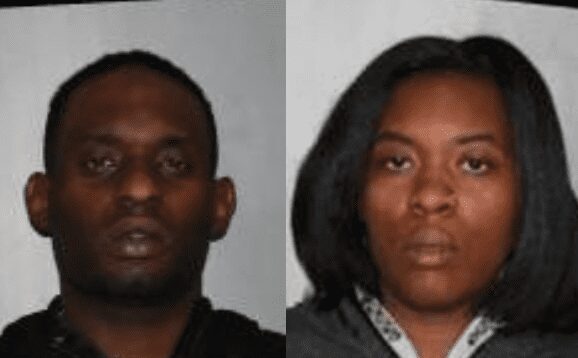 After the company received several complaints from customers about packages missing all or some of their content, employees of the the company’s facility off Wade Road in Colonie contacted the State Police.

After an investigation, State Police arrested:

According to the State Police, Wallace used a stolen credit card throughout the Capital District to make purchases. She is

Charleston’s girlfriend and was not employed at UPS at the time of her arrest .

Investigators are looking for several other suspects involved in the criminal operation.