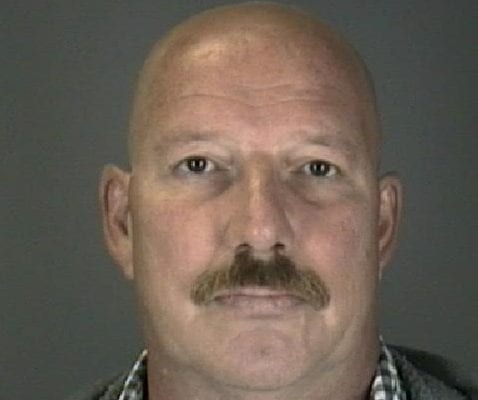 COLONIE – Police arrested a Greene County man on Sunday, Oct. 23 for attempting to meet a 14-year-old boy for sex.

According to Lt. Robert Winn, 51-year-old Michael A. Proper thought he was talking to the boy and the boy’s father online and on the phone about sex but it was really undercover investigators from the Colonie Police Department.

A meeting was established for Oct. 23 in a Target parking lot in Latham.

Proper showed up at 9:06 a.m. and he was arrested without incident.

A search warrant was executed on his 2005 Chevrolet Impala and his residence and investigators found digital media devices which were sized for further investigation.

Proper, who lives at 140 Titus Mill Road in Climax, was arraigned on the felonies of attempted dissemination of indecent material to a minor and attempted criminal sex act, and sent to the Albany County jail.

There are no known real victims of this defendant, according to police, but due to the nature of the charges anyone who believes that they may be a victim or has any information is urged to contact Colonie police at 783-2744.