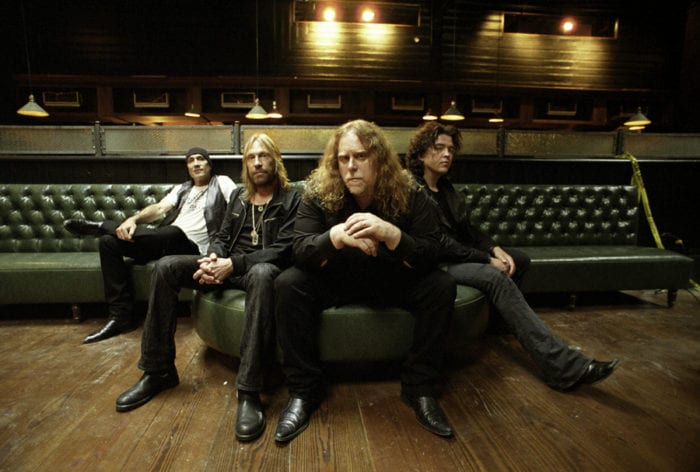 ALBANY — Arguably one of the best jam bands in the country, Gov’t Mule, recently announced a planned stop to the Palace Theatre as part of its 2016 tour this October.

Gov’t Mule is ramping up its schedule with an extensive tour and the release of a new archival album entitled “The Tel-Star Sessions,” the band’s first, and never-before-released, demos made in June 1994 at Tel-Star Studios in Bradenton, Fla.

“I think a lot of the music we’re doing now is very similar to the music we were making in the earliest years with the obvious exception that we are no longer a trio,” said guitarist, Warren Haynes. “In some ways we’ve come full circle and in other ways it only makes sense if you step back and connect the dots. And that seems right to me. You want to keep growing and you never want to be static, or done changing.”

Gov‘t Mule has showcased its virtuosity, intelligence and breadth for more than two decades, which have encompassed 15 studio and live albums, millions of album and track sales and thousands of performances. The band has become a human encyclopedia of timeless American music while adding to that canon with their signature sound.

Tickets are go on sale tomorrow, Thursday, Aug. 12 at 10 a.m. at the Palace Theatre Box Office (located at 19 Clinton Ave). Summer Box Office hours are Monday – Friday 10 a.m. – 5 p.m. as well as select hours for events. Tickets are also available for purchase via Ticketmaster Charge-by-Phone at 800-745-3000 or online at ticketmaster.com.