ON THE BOOKSHELF: Fantastical fiction (adults) 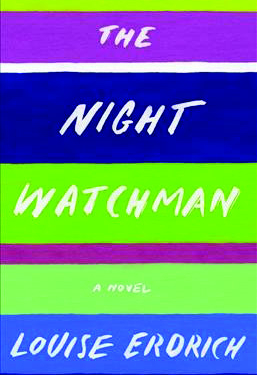 When a brief but fateful encounter brings her together with one of the men originally suspected of killing her sister, Claire, hoping to gain his trust and learn the truth, forms an unlikely attachment with this man whose life is forever marked by the same tragedy. Celadon Books

This historical novel, based on the life of the author’s grandfather, traces the experiences of a Chippewa Council night watchman in mid-19th-century rural North Dakota who fights Congress to enforce Native American treaty rights. Harper

“A Conspiracy of Bones”

It’s sweltering in Charlotte, North Carolina, and Temperance Brennan, still recovering from neurosurgery, is battling nightmares, migraines and what she thinks might be hallucinations when she receives a series of mysterious text messages, each containing a new picture of a corpse that is missing its face and hands. Scribner

Shaker High to hold drive thru graduation ceremony on June 27 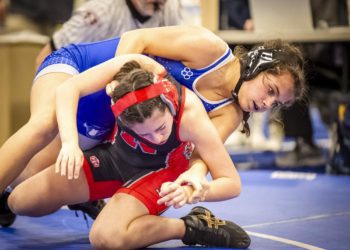