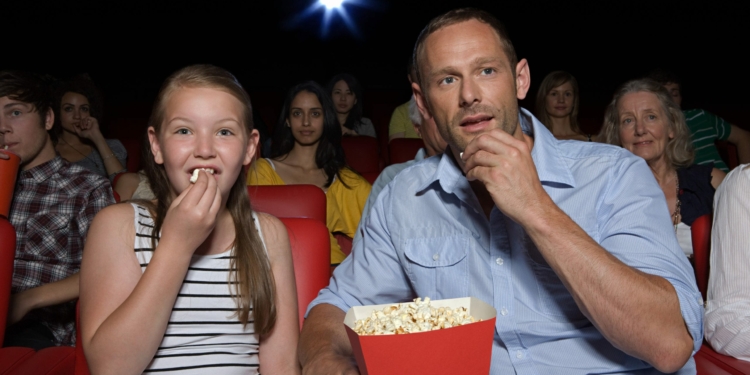 During this season of blockbusters, you might want to take a closer look at what your adopted child will be watching.

Yes, we all need to screen what our child is exposed to in the media, but some movies tend to overlook the adopted child and forever family dynamic while trying not to offend everyone else and maintain other guidelines.

First, ask your child what he is comfortable with. Does he scoff at movies that contain orphans who find the perfect family or does he become uncomfortable with films that deal with topics such as abandonment, drug or alcohol addicted parents, or neglected or abused children? Some movies in which adoption is not the main plot contain jokes or subtle humor that paint adoption, adopted children, or parents who are drinking heavily, using drugs, or spanking children as funny or silly. When these issues are taken lightly, it may make adopted children and forever families feel offended or uncomfortable.

Extended forever families and others who support adoption may be interested in being adoption-sensitive the next time it’s movie night as well. People may be surprised at what kind of movies may not be suitable for some adoptive kids and their forever families. I have seen comic book films with negative adoption humor and children’s films that have made some adopted kids uncomfortable.

So what’s a family to do? If it’s a new movie, read the reviews. They can be helpful. Also, check out the following site for adoption-sensitive reviews to help everyone have a great night at the movies: www.adoptionlcsw.com.