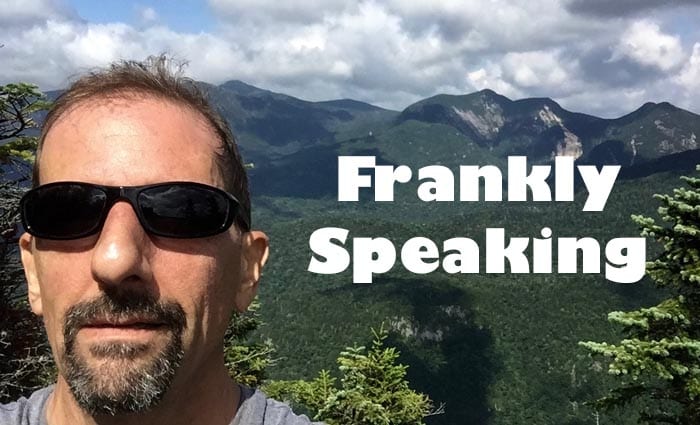 “Terrence L. Kindlon arrested on fraud charges” screamed the headline of a State Police email alert, Thursday, that threw the newsroom into a brief tizzy.

There are a few things about this particular email that made a reporter scream out “Oh my God.”

For starters there is a Terrence L. Kindlon, better known as Terry, who is one of the best known and highly regarded defense attorneys in the Capital District. He is so good, in fact, Albany County Executive Dan McCoy tapped him to be the senior counsel and director of training for the Public Defender’s Office where, as the name implies, he trains young attorneys in how to defend a right afforded us all in the Constitution, but that some just simply don’t have the means to pay for. He can probably teach strategy and technique well enough, but it’s a shame he can’t teach the passion he brought to the defense bar for more than four decades.

Also, the State Police, in the hundreds, if not thousands, of routine email alerts they send out a year, never, ever put a person’s name in headline. Rather, they put where the person lives. For example, the initial email, if it were in the same form as the hundreds or thousands of others, would have read something like this: “Queens man arrested on fraud charges.”

Instead it read as written above.

Finally, the State Police don’t issue an email alert for every arrest they make. It would, hopefully, flood the email accounts of every reporter and editor across the state. What constitutes an email alert to the press, I can only assume, is a subjective decision made by someone with a stripe or two on his or her sleeve. And if they did send out a release for every incident, it makes this “mistake” even more egregious.

So, given the points mentioned above, you have to wonder what thoughts went into the decision to send this alert about what appears to be a routine forgery arrest of a 45-year-old man named Terrence L. Kindlon from Jamaica, Queens.

And, the bigger questions, is why the State Police opted to break form and put Kindlon the alleged forger’s name in the headline rather than his place of residence?

Well, I for one don’t believe in coincidences.

One of the first things a defense attorney does is look for ways to raise doubt – “reasonable doubt” is more than just a phrase you hear on CSI.

And one of the surest ways to raise reasonable doubt, of course, is to impeach the evidence. Who gathers the evidence?

So, a tried and true approach to raising reasonable doubt is to impeach those responsible for collecting the evidence, the police.

Kindlon has been a defense attorney for 42 years. I bet he doesn’t even know how many police officers, at all levels, he has raked over the coals (impeached) and made a fool of in front of juries.

As I mentioned, Kindlon is one of the best known defense attorneys around and there is a reason for that. He takes his job seriously, and does it with passion and flare so you can bet, while Kindlon may not remember each and every cop-barbecue he hosted, law enforcement as a whole has collectively cursed his name for years.

I really don’t think it is that much of a stretch to say it was a deliberate cheap shot to get back at the defense attorney who was only doing his job to the best of his ability.

Later in the day Thursday, the State Police must have realized their “error” and sent out a correction by email that read: “Queens man arrested on forgery charges.”

It turns out, the man arrested is Kindon the attorney’s son, and according to the Times Union he has a problem with opioid addiction. The newspaper says the family is standing by him.

Using the son’s issues to take a cheap shot at the father makes it just a cheaper shot. And cheap shots are hardly ever worth it.