ON THE BOOKSHELF: Soaring stories for May (adult reads) 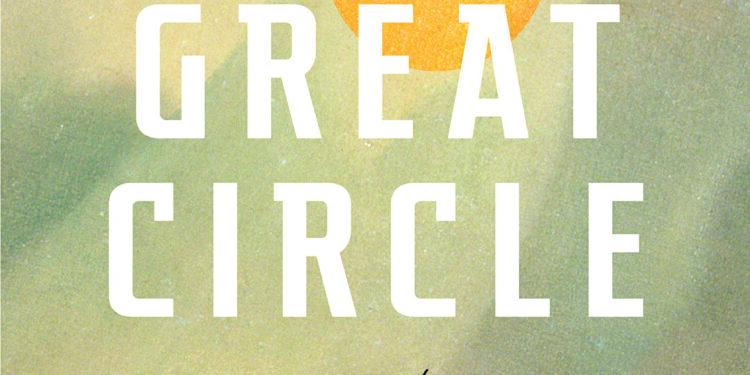 Ryland Grace is the sole survivor on a desperate, last-chance mission — and if he fails, humanity and the earth itself will perish. Except that right now, he doesn’t know that. He can’t even remember his own name, let alone the nature of his assignment. And with the clock ticking down and the nearest human being light-years away, he’s got to do it all alone. Ballantine Books

In 1914, Marian is raised by a dissolute uncle in Missoula, Mont., where a pair of barnstorming pilots passing through town spark her lifelong love affair with flight. A century later, Hadley Baxter is cast to play Marian in a film that centers on Marian’s disappearance in Antarctica. Her immersion into the character of Marian unfolds, thrillingly, alongside Marian’s own story. Knopf

Single mom Jess Davis is a data and statistics wizard, but no amount of number crunching can convince her to step back into the dating world. But then Jess hears about GeneticAlly, a buzzy new DNA-based matchmaking company that’s predicted to change dating forever. Finding a soulmate through DNA? The reliability of numbers: This Jess understands. At least she thought she did. Gallery Books

A PATRIOT REMEMBERS: Where baseball takes us