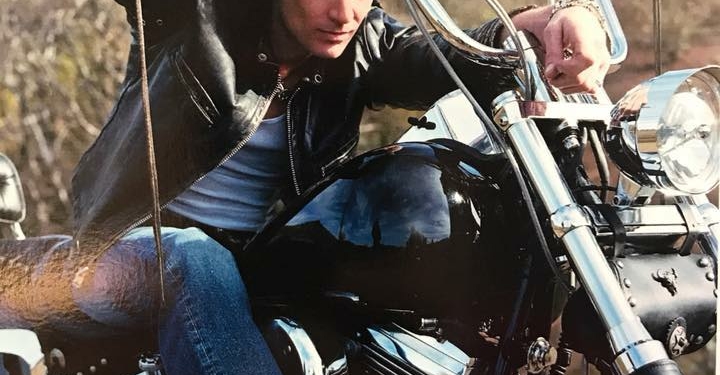 SCHENECTADY — Proctors Collaborative is excited to launch its first ever Fandom Fest. Nerds, geeks, bookworms, gamers and everyone in between are welcome to come to Proctors in Schenectady, Friday to Sunday, Aug. 12 to 14.

Fandom Fest will allow guests to share the love they have for their favorite show, anime, game or movie with new fans, young and old in what will become an annual event.

More details are to be announced. The following are a few of the guests who have been announced to appear in August.

James Marsters, best known as Spike in Buffy the Vampire Slayer and its spin-off Angel. Marsters has also been seen as Brainiac in Smallville, Captain John Hart on Torchwood, and terrorist Barnabas Greeley in Syfy’s Caprica

Keith David is famous for such films as The Thing, Armageddon, and The Chronicles of Riddick, as well as a prominent voice-over actor for games like Mortal Kombat 11, the Mass Effect series, the Halo series and many more

Elden Henson was Fulton Reed in The Mighty Ducks trilogy, Foggy Nelson in Daredevil and the wider Marvel Cinematic Universe, and Pollux in The Hunger Games: Mockingjay – Part 1 and Part 2

Adrienne Barbeau, best known as Broadway’s original Rizzo in Grease, as Carol Traynor, the divorced daughter of Maude Findlay on the sitcom Maude, and the voice of Catwoman in Batman: The Animated Series (1992-1995)

Debbie Rochon, best known for her work in independent horror films and counterculture films including Model Hunger, Exhumed, Slime City Massacre and so many more

Also available, compete in an esports tournament hosted by Schenectady-based esports company Gaming Insomniacs, visit our pop arcade featuring 10 full-sized arcade cabinets provided by the Saratoga Silverball Show, the opportunity to get up close and personal with amazing, cherished pop culture memorabilia such as the 1966 Batmobile and BatCycle, Munster Koach, a life-sized Flintstone Mobile, and Back to the Future’s DeLorean

Our schedule will be updated as more celebrities, creators and vendors join Fandom Fest. Be sure to check back often at fandomfest.org.

Starting May 16, single and three-day passes will be set at full price. Passes are available through the Box Office at Proctors, in person or via phone at 518-346-6204 Monday-Friday 10 a.m. – 6 p.m. or online at proctors.org.

LETTER to the EDITOR