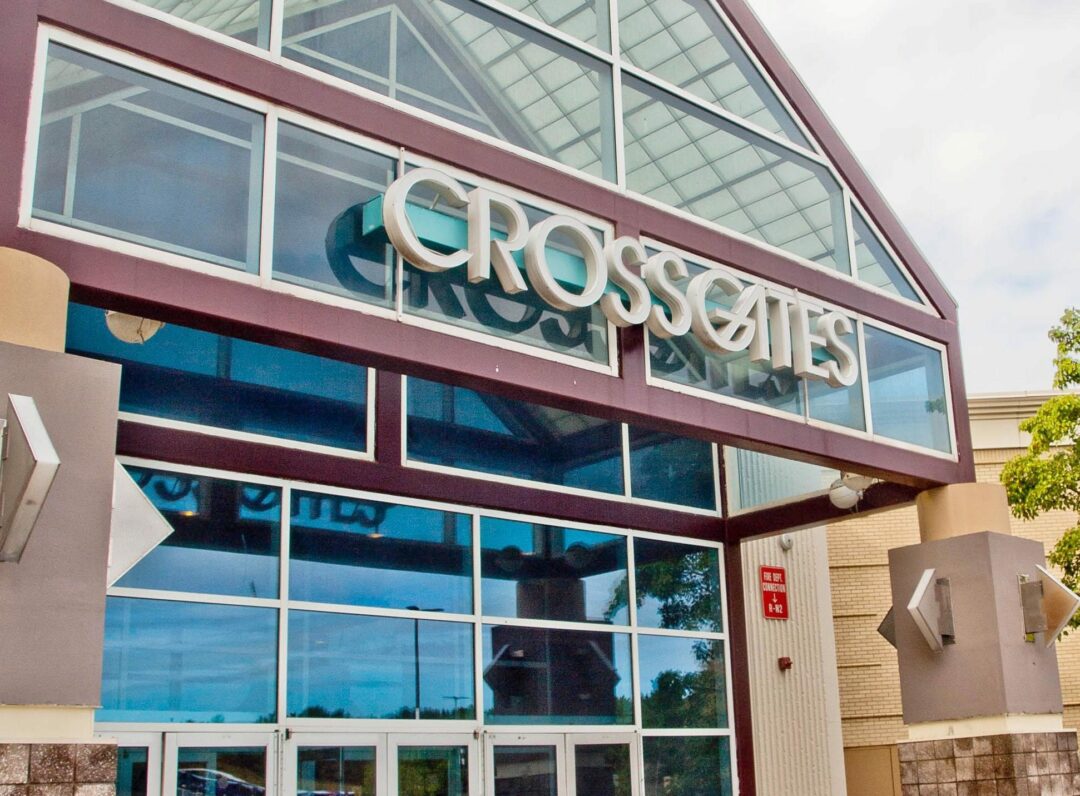 GUILDERLAND — Crossgates Mall, the area’s largest shopping and entertainment complex, wants to delve into the housing business according to a recent proposal.

Pyramid Management Group submitted applications to the town of Guilderland to address plans for the nearly 20 acres of land it owns west of the shopping mall.

The site plan and subdivision proposal would yield 222 apartments and townhouses, to be built on land southwest of the intersection of Rapp and Gipp roads.

The plans include two, five-story buildings. One building is to house 98 apartments, while the second would include 94. There would be an additional 4,300-square feet of commercial space.

Proposed housing would also include three, two-story townhouse buildings with 10 units each.

The vacant land was first purchased by the Pyramid Group nearly 20 years ago, as it started to formulate plans for a hotel. Ground broke on the five-story, 192-room hotel last August, and is operating today.

The plans also include foot and bike paths that will connect the housing complex with Western Avenue and Crossgates Mall.

Since it first opened in 1984, the Pyramid Group mall has continuously pushed to brand itself as more than just a place for commerce. In recent decades, as brick and mortar shops struggle to compete with internet business, Crossgates has welcomed restaurants, night clubs, a comedy club and day spa.

Since introducing the hotel, Crossgates Mall has adopted the slogan of “Eat, Shop, Play, Stay at Crossgates” within its marketing.