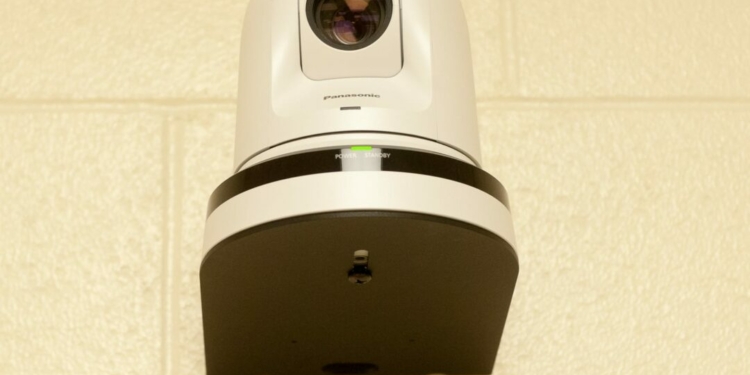 COLONIE — The 17 teachers who fell victim to a colleague’s hidden camera in a Sand Creek Middle School staff bathroom have filed suit against both the school district and the former teacher who has since admitted to the crime.

Each of the 17 lawsuits was filed separately with the state Supreme Court in Albany on Tuesday, Nov. 29, with the victim named as the plaintiff and South Colonie Central School District and Patrick Morgan named as defendants. Though the plaintiffs were identified by name in each lawsuit, The Spotlight has a policy to not name victims in crimes of this matter.

Morgan, 58, pleaded guilty to two felony counts of second-degree unlawful surveillance last month. He was alleged to have taken a camera that authorities described as appearing similar to a charging unit and installed it in the staff bathroom at the middle school. Investigators said the camera captured 28 individuals in “various stages of undress,” recorded for Morgan’s own sexual gratification.

The lawsuits, filed by attorney George Szary of DeGraff, Foy & Kunz in Albany, state that Morgan also distributed videos and photographers captured by his camera to third parties for profit. They additionally contend that the school district “willfully” and “knowingly” allowed the behavior based on alleged, previous inappropriate behavior against the former fifth-grade teacher.

No information is shared that details Morgan’s alleged behavior, only that there is “documented history of his disciplinary issues and inappropriate conduct.” The lawsuits accuse the school district of neglecting to properly inspect the schools and to train staff.

“As an employee of Sand Creek Middle School, Patrick Morgan enjoyed a high level of trust among his peers. His actions, which violated the privacy of 28 people, are an egregious betrayal of that trust. In the Special Victims Unit, we take exploitation very seriously and hope that today’s resolution provides his victims with some peace of mind and closure,” Albany County Assistant District Attorney Ariel Fallon said.

Morgan, who plead guilty early last month, faces an indeterminate term of two to six years in prison. Additionally, 28 no-contact orders of protection have been issued, and he will be required to register as a sex offender. He’s scheduled to be sentenced on Wednesday, Jan. 25.

According to court documents, victims were notified on February 14 that they were recorded by unlawful video surveillance in a co-ed bathroom used by both teachers and disabled students.