WFP endorses three of its own for Colonie Town Board 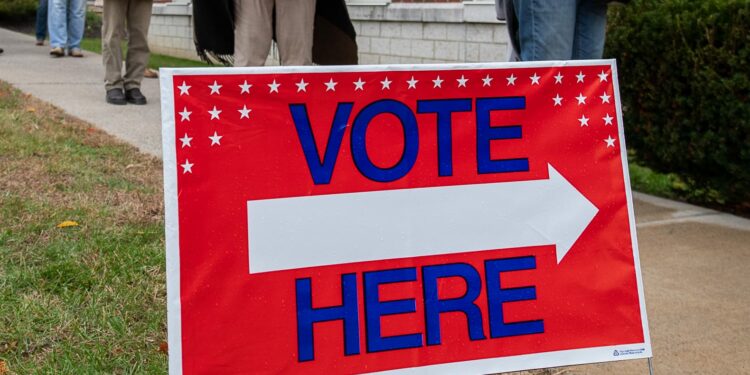 COLONIE — The Working Families Party has opted to not endorse the Democratic Party candidates for Town Board and is instead giving its line to three of its own.

Susan Weber, town chair of the WFP, said the party is endorsing Kelly Mateja for supervisor and Rebekah Kennedy for town judge, both of whom have the Democratic Party endorsement.

But, she said, the party is endorsing Jessica Mahar, Tim Nichols and Graham Knowles for board.

“The only one of the Democrats for board who applied for our line was Alvin Gamble,” Weber said. “And the other three seemed to be much more qualified.”

Mahar is active in town happenings and served on the Comprehensive Plan Committee, Nichols was on the county Legislature representing Colonie and Knowles is an associate director/lecturer at Rensselaer Polytechnic Institute.

In addition to Gamble, the Democrats endorsed incumbents David Green and Melissa Jeffers. Incumbent Democrat Linda Murphy is not running for re-election.

It is not likely the three candidates will circulate petitions, though, so they will not be on the November ballot, Weber said. But, it does mean the Democratic Party candidates will not have the line.

The WFP and the Conservative Party are the only two minor party lines automatically on the ballot making their endorsement that much more valuable. Candidates running on other minor parties can still collect petitions and appear on the ballot, but for a Democrat to get the WFP line, the candidate would either need the party’s permission, known as a Wilson Pakula, or run an opportunity to ballot, or a write in campaign, which would open the primary up to any candidate.

Many voters gravitate to minor party lines either because of their catchy names or ideology. The WFP can be worth more than 500 votes in any given town election, enough to swing a close town election.

Asked if she was worried about splitting the vote, Weber said “maybe the Democrats should have thought about that.”

The Republicans have not picked candidates for super or any of the three board seats up for grabs.

The supervisor position is being vacated by the retiring Paula Mahan. Also up are two judge positions as well as the town clerk and receiver of taxes.

Ryan Horstmyer, the town Democratic Party chair, said he does not expect the WFP candidates to circulate petitions and does not expect anyone will be on the WFP line for the November general election.

Colonie man dies after car pins him to building 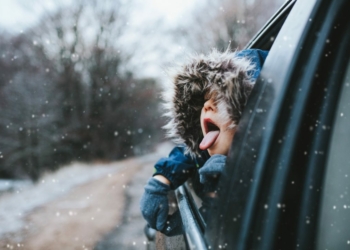