Husband, wife and another woman arrested for armed robberies in Colonie 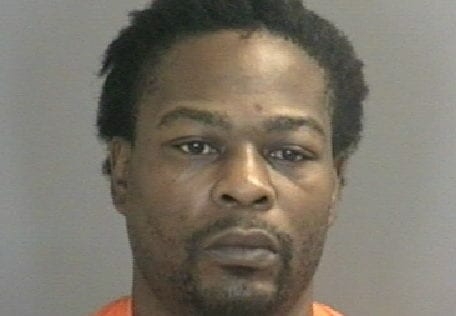 COLONIE – A husband, his wife and another woman are under arrest for allegedly robbing a Dunkin’ Donuts on Sunday April 22 and police have linked them to the armed robbery of a Mobil gas station on April 16.

According to police, at 6:33 p.m. two masked individuals entered the Dunkin’s Donuts on 392 New Karner Road each carrying a handgun.

No shots were fired and the employees were not injured. After the clerk handed over cash, the suspects fled in a grey Honda Civic.

At 6:41 p.m., Colonie patrol officer Ryan Berkery spotted the suspected vehicle at the intersection of Albany Shaker and Wolf roads. Backup was called, and three suspects were taken into custody without further incident.

Lt. Robert Winn said investigators with the Capital Region Crime Analysis Center and the Albany police were able to link the suspects to an April 16 armed robbery of a Mobil gas station on 1351 Central Ave.

Search warrants were executed on the vehicle and the defendants’ Albany residence. Police recovered clothing worn during the robberies, two BB guns used in the Dunkin’ Donuts heist and proceeds from the robbery as well.

The suspects are not believed to be involved in any other open Colonie cases but may face charges in Albany, Winn said.

All three – 36-year-old Gary Arrington, 24-year-old Jessica Arrington and 21-year-old Kate Lynn Newbeck – face one felony of robbery and two felony counts of criminal use of a fire arm. It is alleged the two Arringtons went into both stores and Newbeck acted as the getaway driver.

They were sent to the Albany County jail pending arraignment.