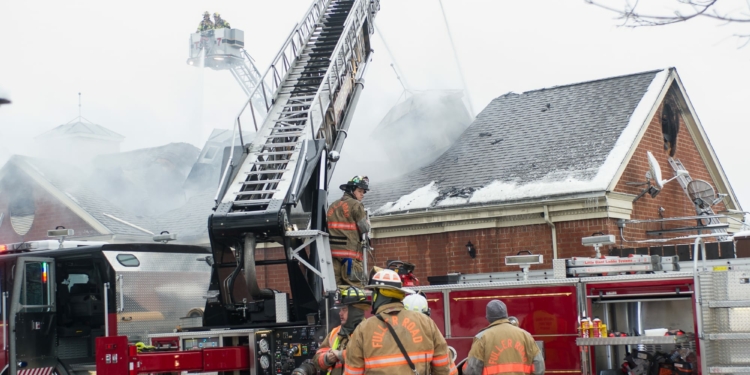 COLONIE – Crews battled a blaze at the Wendy’s restaurant at the corner of Central Avenue and Karner Road on Friday, Feb. 23.

It appears the fire started in the kitchen area of the fast food restaurant, that was closed at the time the fire was reported.

The fire was already going strong when firefighters arrived sometime before 7 a.m., and a portion of the roof eventually collapsed into the building.

There were no injuries reported. Karner Road was closed but has since re-opened.