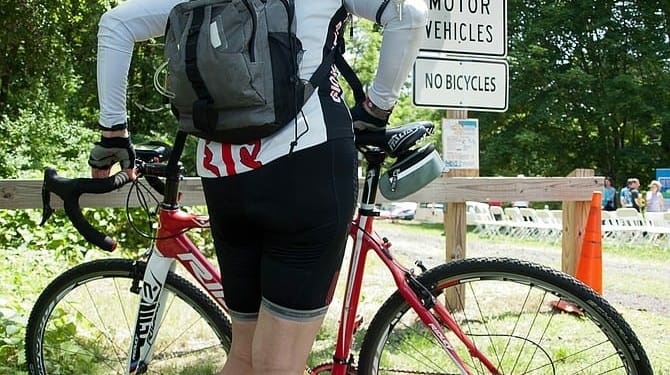 One major concern for traffic influx on Albany Shaker Road has been alleviated, as developers withdraw the application for a special use permit and related approvals in relation to the Old Maxwell Road Shopping Center.

Zoning Board of Appeals Chairman James Campbell received a letter Monday, Aug. 31, from representatives on behalf of the O’Connell Development Group, developers of the shopping center, that it was withdrawing its application.

“We are continuing to work on looking at the project,” and the developers are going to “evaluate their options,” according to Mary Elizabeth Slevin, with Stockli Slevin & Peters, LLC and attorney for the project developers.

“It is understood that, by withdrawing the Project at this time, any further or future consideration of the Project will require the submission of a new application,” said Slevin’s letter to Campbell.

Slevin’s letter did not state why the application was withdrawn, but town officials said current traffic studies will continue.

Town Supervisor Paula Mahan said the ad hoc committee, comprised of county and town officials and organizations, as well as the state Department of Transportation, would continue work studying the area surrounding Albany Shaker Road in regards to traffic, development and impact on the neighborhoods.

“When they have their findings, that information is going to be very valuable as the planning department looks at that area,” said Mahan.

Albany County is also studying the Albany Shaker Road Corridor and will likely continue doing so, said Mahan, and the town is still advocating with the state for reconfiguration of the Northway Exit 4 interchange once funding becomes available.

Planning and Economic Development Department Director Joe LaCivita said the retail center application had no direct correlation with the ad hoc committee, although the project did have a “relationship to the outcome.” The committee analyzed the project developers’ site-specific traffic study and asked questions about feasibility and traffic counts, said LaCivita.

“Ultimately, the site was problematic because there was so much going on with it,” he said. “The ad hoc committee still has work to do on the future development in that area.”

Although the Old Maxwell Road Shopping Center has been withdrawn, LaCivita said there is enough information to give the town an idea of potential build-out scenarios of the area.

The 50.7-acre project at 645A Albany Shaker Road, behind the Times Union headquarters, was the cause of major concern for residents, as well as town and county officials. Initial proposals indicated the project would require more than 1,600 parking spaces and generate about 550 new trips during the evening weekday commute.

The project consisted of three retail spaces, the largest allegedly set aside for a Cabela’s, a national outdoor retailer not yet established in the Capital District, and two 6,000-foot restaurant pads. The retail uses would have required the special use permit in the Commercial-Office zone.

Residents feared the retail center would only make current traffic jams worse, specifically with the popularity of The Crossings of Colonie during summer months.

As well, residents said the traffic circle just past the William K. Sanford Library and the neighborhood roads could not handle more traffic. And the addition of a Cabela’s to the site would only bring more traffic from surrounding counties to the area.