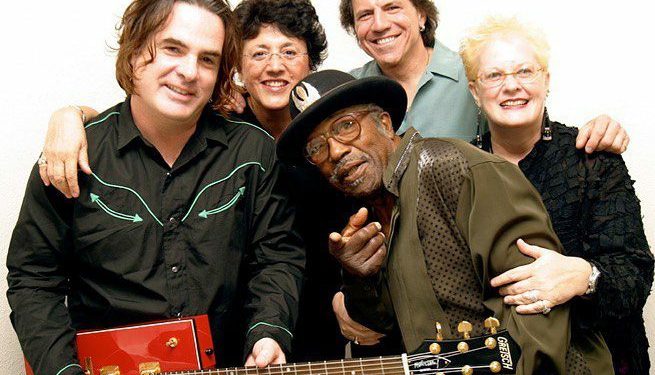 BRUNSWICK — Frank Daley, the beloved musician who turned his guitar into a ticket to ride alongside the legendary Bo Diddley for ten years, died unexpectedly on Monday, Dec. 19, at the age of 63.

Frank was tied to local bands, including Proto Foto, Chris Busone and the Ran, and the Daley Brothers Band, for whom he played with after graduating from Troy High School in 1977. In addition to entertaining area venues, he would teach guitar to local musicians, some of who would carry on and do the same.

Judy Engle, his business and life partner, said her life was “exponentially better” for having him in her life. She said the two of them would exchange texts with one another 30 times a day, “concerning one thing or another.”

“We’ve had an adventurous journey parenting and running a business together for the past 27 years. He was my parent partner, business partner, most trusted confidante, and the rock for both me and Ruby Daley,” she said. “Whenever I asked him what he wanted in his life his response in one way or another was that he just wanted Ruby to be happy and for me to be happy.

“We’ve been connected since the beginning and will remain connected forever. There is a hole in my heart. My best friend.”

News of his passing reverberated between two music scenes, the one in which he started in Troy and the one in which he made an impact in New York City. Sandy Gennaro, the renowned drummer associated with Pat Travers, Cyndi Lauper, Joan Jett and more, said he was in shock.

“His talent as a guitarist was only overshadowed by his warm and fuzzy personality who also was a pleasure to hang with,” Gennaro said. “Our condolences to the Daley family.”

Musician Kimberlye Gold knew Daley as an NYC player after she moved to Gotham from the City of Angels in 1990 to latch on to a band called Life on Mars. She paired with Frank on that project and another called Carnival of Souls.

“This one cuts deep,” she said. “Frank Daley [was] one of the kindest, most gentle souls and best guitarists I have ever had the pleasure of working with… I always hoped Frank and I would work together again someday.”

Gary Fox, along with being a musician, is often responsible for filling the stage with other acts at Putnam Place. There, Frank’s brother Joe often plays as part of the Family Tree show. Frank had often shared that stage along with them.

“Frank was one of the most common familiar faces that made it up to Putnam Place regularly and helped make it feel more like home….

“He will be missed by so many including myself, our staff and patrons.”

A musical celebration featuring Family Tree will take place at Putnam Place in Saratoga Spring on Monday, Dec. 26, at 7 p.m.

How to improve muscle tone 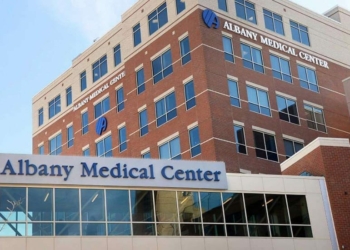