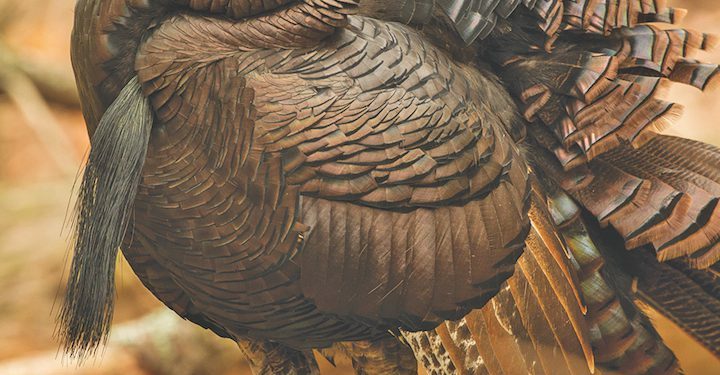 DELMAR– Thanksgiving is a time to gather with family and friends and reflect on one’s blessings. This year, it will be celebrated on Nov. 24. Here are some interesting facts about this annual celebration.

1. American Thanksgiving is largely modeled on a 17th century harvest feast shared by the English settlers and the Wampanoag tribe.

2. The National Turkey Federation says around 45 million turkeys will be eaten on Thanksgiving, which equates to about 720 million pounds of turkey being consumed (with the average turkey size being 16 pounds).

3. The Butterball hotline answers roughly 100,000 calls every year on its turkey question hotline.

4. In 1953, the Swanson company overestimated the number of frozen turkeys it would sell for the holiday season by 26 tons. Rather than waste the meat, Swanson sliced it up, repackaged it and created the first frozen TV dinners.

5. Thanksgiving in America may be older than many recognize. While Thanksgiving is largely tied to the 17th century settlers, the National Parks Service says in 1565 Spanish settlers in St. Augustine (now Florida) celebrated by having a meal to which they invited the native Seloy tribe. The Spanish served pork stew, sea biscuits, red wine and garbanzo beans. Some say the Seloy contributed turkey, venison and maize.

6. Thanksgiving didn’t become a civic holiday until Abraham Lincoln made it one after the Civil War. Thanksgiving was declared a national holiday on October 20, 1864.

7. The Pilgrims did not refer to themselves as “pilgrims.” They used the word “separatists” as they were separating themselves from a larger belief system.

8. In addition to Canada and the United States, Grenada, Liberia, the Philippines, Saint Lucia, and the Netherlands celebrate their own versions of Thanksgiving.

9. Each year, the American president “pardons” a turkey from slaughter on Thanksgiving. This tradition dates back to when Abraham Lincoln’s son was upset that his family’s turkey that was going to be killed for Thanksgiving dinner.

10. According to the U.S. Calorie Control Council (CCC), an average American may consume 4,500 calories and 229 grams of fat on Thanksgiving Day.

11. The Macy’s Thanksgiving Day Parade is an annual tradition. People line the parade route in New York City or tune in to watch the parade on television. It originated in 1924 and the famed balloons were added in 1927.

12. Apple pie is the pie of choice for Thanksgiving, even though pumpkin pie is prevalent this time of year.