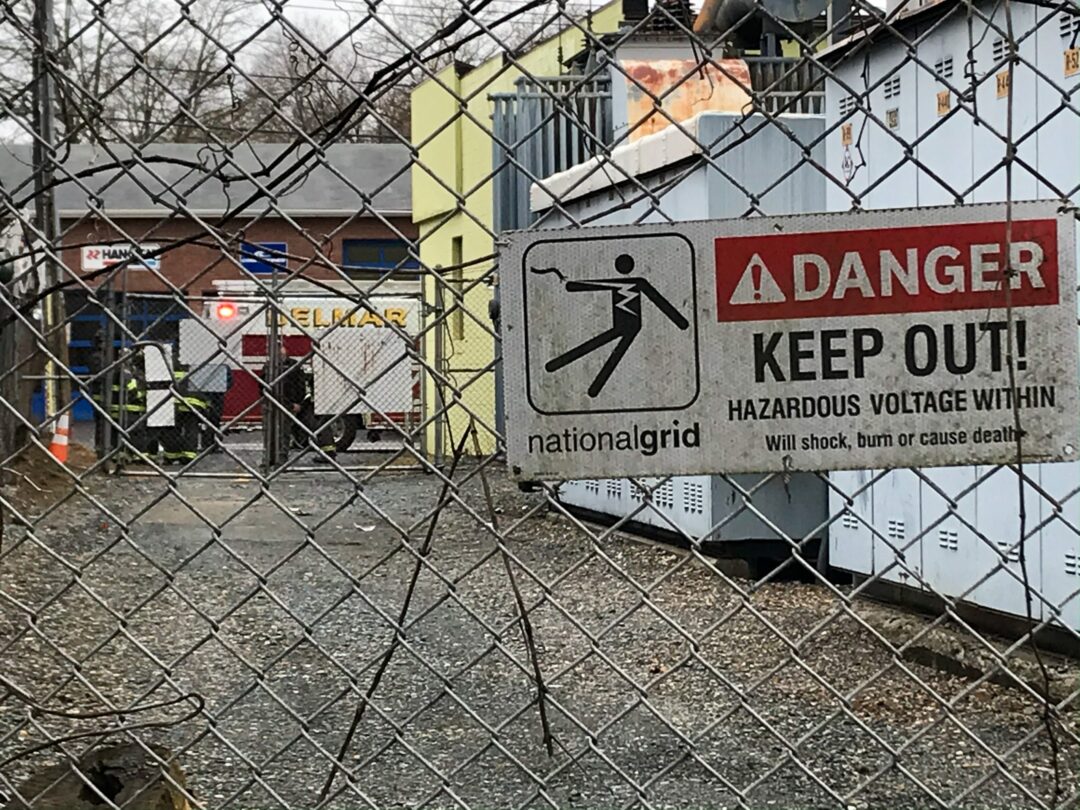 Due to virus-related shutdowns, the town’s zoning board has scheduled a 6 p.m. public hearing through a Zoom conference call. Residents are asked to call prior to the start of the board meeting. The town has provided a link to the meeting on its website.

National Grid first stood before the town’s zoning board in 2014 to propose a substation on land it owns along Van Dyke Road. Because the land is not zoned for a substation, the energy company’s plan needs to first obtain a use variance.

The proposal has since gone back and forth with some pauses as National Grid addressed resident concerns. Many of those concerns centered on a perceived introduction of electromagnetic fields at close proximity to Eagle Elementary, which stands less than half a mile away from the proposed site.

In 2015, eight residents spoke against construction of the substation proposed for that location and an Eagle Elementary student submitted a petition with 105 signatures opposing it. In addition, the board received 11 emails in opposition, three that conveyed concern, and just one in favor of the project.

National Grid tried to dispel those concerns in 2018. A company spokesperson had said substations are designed to emit “zero EMF” at their property line. The company had also sought an independent study that supported its claim that a new substation was needed to address the energy needs of a growing Slingerlands community.

If the Van Dyke proposal goes forward, National Grid plans to close two aging substations. The Delmar substation that abuts the Albany County Rail Trail off Adams Street will be dismantled in the plan, as will another located north of Elm Avenue Park.

“The reality here is that it’s not a matter of if a substation is built, it’s a matter of where and when,” a company spokesperson told The Spotlight in 2018. ”We’re at capacity now, especially with the Vista Technology Park.” Vista has not grown as quickly as anticipated, he explained, but is quickly nearing a point where it will require an alternate source of power distribution.”

RCS voters approve school budget by a 2-to-1 margin