Potential electric vehicle chargers on town property in Bethlehem by 2020 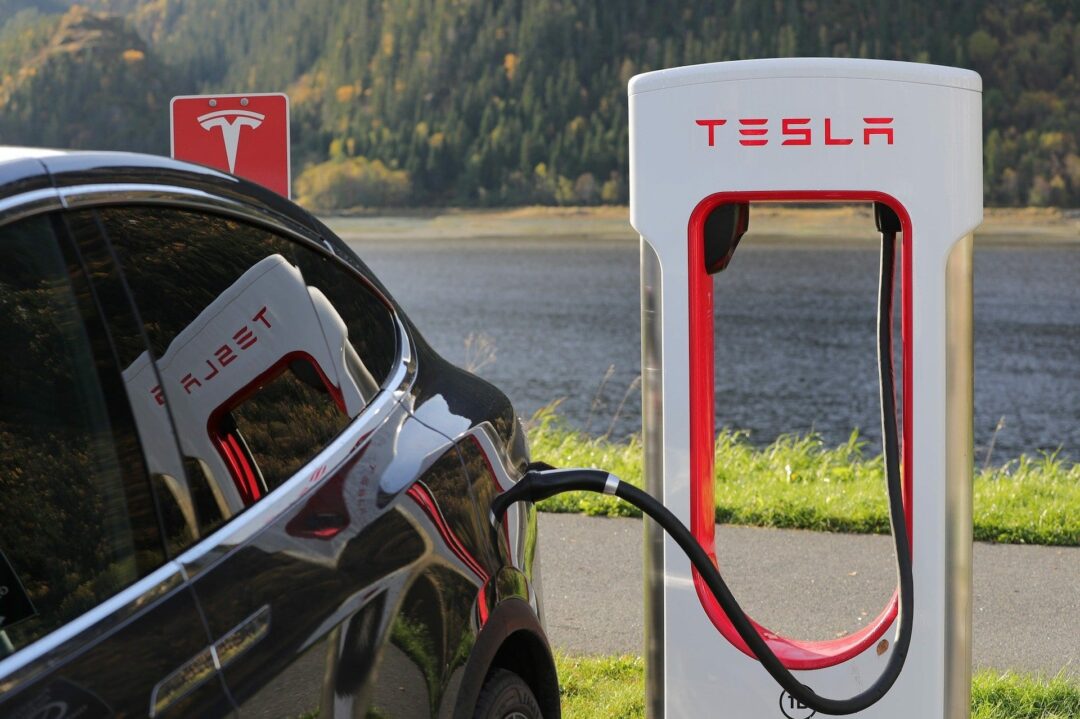 BETHLEHEM — Town Board member Maureen Cunningham is working on introducing around four electric vehicle charging stations on town property by spring 2020 as part of a vision for a cleaner energy future.

“It’s a right way to move forward and we’re also part of this New York state effort to get us away from fossil fuel infrastructure,” she said. “I also believe we have to move off fossil fuels and the future is clean energy.”

Saying that there are no electric vehicle charging stations on town property yet, she hopes to see some installed for both the public and town vehicular fleet. While this would encourage residents to embrace electric vehicles (or EVs) more, this also leads to her idea of converting the town’s fleet into electric vehicles. “It’s going to take time and I know there is not always the electric vehicle equivalent of a plow truck for example but there are electric police cars out there,” she said. “There’s a whole slew of things we could do.”

She also said she does not know where exactly the four charging stations will be located at yet “but they would be on town properties and they would be open to the public to use these stations.” She added that it is possible to have more down the road.

Such a charging station would supply electric energy to any plug-in electric vehicles. There are smartphone apps like Plugshare and Chargepoint that help people locate and use charging stations, keep track of how long recharging takes and pay for it electronically. Numerous charging stations are already available throughout the Capital District, including at Crossgates Mall. A few new stations were also unveiled on Tuesday, Nov. 26 on top of Riverfront Garage in Albany.

According to the New York State Energy Research and Development Authority (NYSERDA), Gov. Andrew Cuomo announced this past April that the number of electric vehicles in the state has increased from 24,551 in 2017 to 36,854 in 2018. He also said the state has goals of having 850,000 electric vehicles by 2025 and two million by 2030.

The U.S. Department of Energy reported that some benefits of having an electric vehicle include giving a driver more fuel choices, not using fossil fuels, not being at the mercy of potential gas price spikes and supply disruptions, and reducing carbon monoxide emissions.

She added that throughout this past year, she has been having discussions about this movement with Town Supervisor David VanLuven, the town’s fleet technician Tim Seward, the Capital District Regional Planning Commission and New York Power Authority. She is planning to speak with incoming Highway Superintendent Marc Dorsey too.

While not able to go into specifics, she brought up how there are several rebate options for EV charging stations from NYSERDA, the state Department of Environmental Conservation and National Grid. Cunningham said, “There’s no net capital cost to the town if we receive these rebates. The way the process works is that we’ll apply first, then get the money secured and then we’ll install the stations.”

Looking ahead, in order to further educate the public about the movement if it gets approved, she said she is thinking of involving the Comprehensive Plan Update Committee, the town’s Bicycle and Pedestrian Committee and the Bethlehem Public Library. She also expects to see clear signage along roads near the to-be-determined locations of EV charging stations.

“I think people should be excited and this is the future and it’s where we’re going and where technology is going,” Cunningham concluded. “We’re not behind but we should take advantage of it.”

LETTER to the EDITOR: Keep up with e-books

A Charlie Brown Christmas to come to Albany