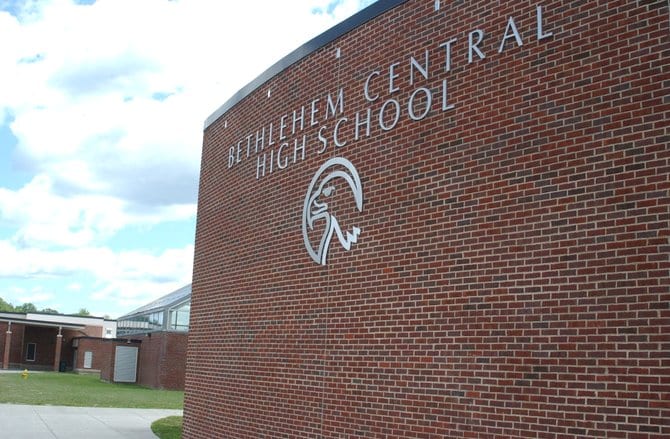 Students whose information were not breached did not receive that letter though and the hacking affected around 13,000 districts across several states. Monroe wrote that AIMSweb — a student assessment tool BCSD had used up to June 2017 — was breached in November 2018. AIMSweb is under Pearson Education, Inc. who learned of the breach in March 2019 and began informing affected districts in July. BCSD was finally informed in the last two weeks.

The hacked information had been stored by Pearson in the AIMSweb 1.0 platform and Pearson has not found any evidence that the information has since been misused. Monroe noted that no assessment results were breached and the affected email addresses were only those that were created at the time of BCSD using AIMSweb.

Her statement also included that Pearson had worked with external cybersecurity experts to review and confirm the hacking incident. “Please know that Bethlehem Central School District is committed to protecting and securing educational data,” she wrote. “Our team has training related to data security and privacy, and our systems have controls in place to protect your child’s educational records. Additionally, we have received assurances that Pearson has taken the necessary steps to mitigate the incident and is enhancing protections to guard against similar events.”