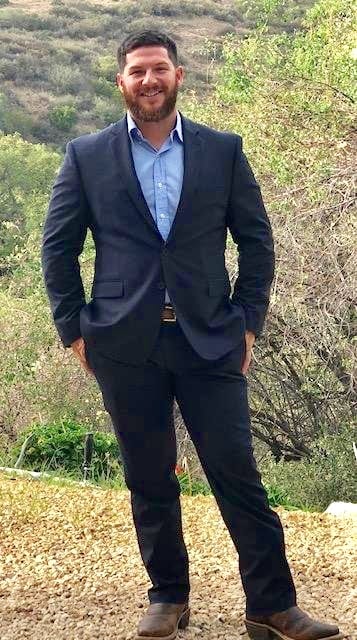 AMSTERDAM — A 28-year-old Glenville motorcyclist, who passed away from injuries sustained in a vehicular accident on Route 5S on Friday, May 31, was an alum of Bethlehem Central High School.

According to police reports, Dylan J. Eder was traveling westbound on Route 5S on his 2014 Kawasaki motorcycle at approximately 6:30 p.m. when an eastbound 2014 Subaru turned left onto Route 30 in front of him. The Subaru was operated by an unnamed 83-year-old Amsterdam resident.

Eder, who graduated from Bethlehem Central High School back in 2008, was then transported by helicopter to Albany Medical Center where he succumbed to his injuries. He was known for playing lacrosse and football in high school, and serving in the United States Marine Corps for around six years as a Corporal and a platoon leader.

The Subaru driver’s injuries were treated at the scene and he was taken to St. Mary’s Hospital for further medical attention. This driver received a ticket for failure to yield the right of way while making a left turn. Alcohol and speed were determined to not have played a role in this accident.

According to Eder’s obituary that was provided by the Delmar-based Applebee Funeral Home, he was born on June 22, 1990 and was engaged to be married at the time of his death. Bob Bickmeyer, a local passer-by who witnessed the accident, was specifically praised in the obituary for calling 911 and he had “stayed with Dylan, holding his hand and speaking to him until the EMTs arrived.”

Calling hours for Dylan are scheduled to take place on Wednesday, June 5 from 3 to 8 p.m. at Applebee Funeral Home on 403 Kenwood Ave., Delmar. A funeral mass will also happen at 10 a.m. on Thursday, June 6 at St Thomas the Apostle Church on 35 Adams Place, Delmar. Committal service with military honors will follow at the Gardner Earl Memorial Chapel in Oakwood Cemetery in Troy.

In lieu of flowers, memorial contributions may be made to Mohawk Hudson Humane Society, 3 Oakland Ave., Menands, NY 12204.