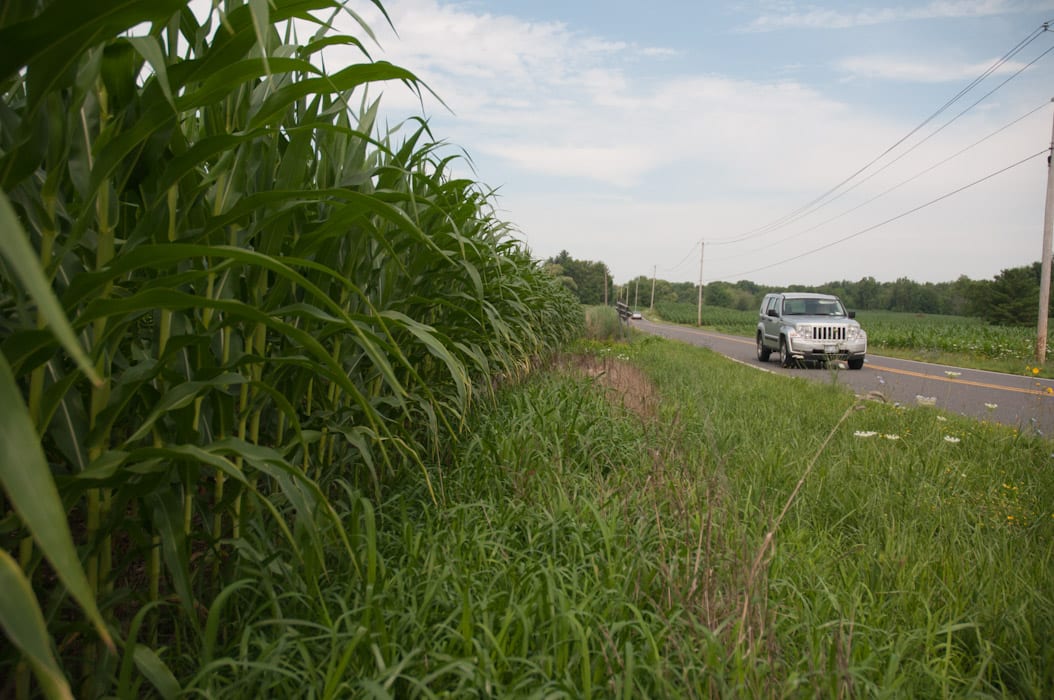 GLENMONT — The Bethlehem Planning Board decided not to reconsider the Wemple Road Apartments and subdivision projects on Tuesday, March 5, after voting it down 3-2 in its Feb. 5 meeting.

This 96-unit multifamily development was to comprise of nine four-unit buildings and 10 six-unit buildings in a townhouse style, and take up more than 28 acres, as part of a bigger 37-acre parcel of land — this apartment complex would occupy one lot of the subdivision.

Around seven acres would have been for the subdivision’s second lot and retained by the current landowner, while the remaining 1.8 acres was to be conveyed to the town for highway purposes.

The aforementioned apartments were to be rental and have no age restrictions, catering to those who want to rent in higher-end, condo-like housing.

What lies on this once-proposed site is a large wide-open corn and agricultural field now.

The project’s details had been adjusted through the years in order to heed the board and public’s comments, including changing certain tree planting locations and accessible pathways, and highlighting how two six-unit buildings had appeared too physically close to each other. Other concerns revolved around density, potentially higher vehicular traffic and whether the project’s visual aesthetics would complement the town’s overall character.

In its Feb. 5 meeting, Planning Board members denied the subdivision application by the 2-3 vote citing a handful of concerns relating to density, traffic impacts, community character and for the plan not accounting for a state mandated 100-foot buffer.

Spotlight News reached out to the Planning Board and Smolinsky wrote in an email that he was not able to comment further on the matter since “this decision may be the subject of litigation.”

Spotlight News had also reached out to John Biscone, the landowner in question, and Ingalls Associates, the Schenectady-based firm which had conducted the project’s land surveying, engineering designs and commentary-influenced adjustments, for comment but received none at the time of this article’s publication.

Ingalls Associates is currently overseeing 10 other projects, including designing a similar one called the Kendall Square Mixed-use Development in Bethlehem which proposes “108 residential units and 40,000 square feet of commercial office with access roads, driveways and associated utilities on a 17-acre site.”

Discussions about open space protection and developments continue throughout Bethlehem and the town is still undergoing a new comprehensive plan update to partially address that.

Shaker and Bethlehem are regional winners at FIRST Robotics Competition