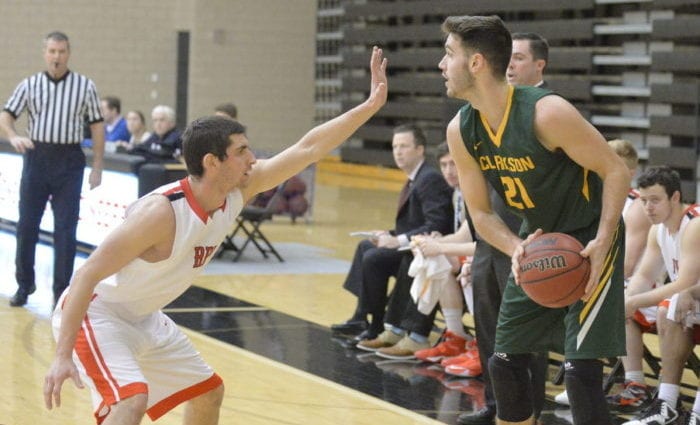 Kane, a Bethlehem Central High School graduate, led the Engineers in assists (74) last season and was third on the team in steals (27). Kane has played in 74 games over his first three seasons, 49 of which were starts.

RPI travels to Plattsburgh State this weekend to compete in the Cardinal Classic.

Off The Record performs at the Galleria 7 Harvest Festival