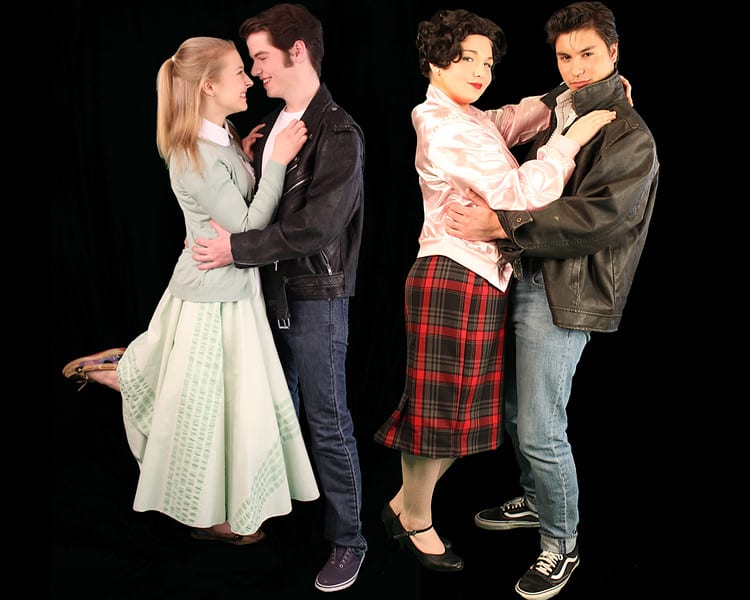 DELMAR — Bethlehem Central High School’s Stage 700 theater group is producing the musical “Grease,” directed by James Yeara. Performances will take place on March 17, 18, and 19 at 7 p.m. and on March 20 at 2 p.m.

The show is a revival of the original Grease storyline, with rambunctious teenagers finding themselves both getting into trouble and falling in love easily. These main themes put the musical in high demand, with the student body having requested to produce the show.

The cast members find the topics of teenage thrills relatable even considering the difference in time periods, with Grease set in the 1950s. Student Director Miles Keefe said, “Problems they experienced can translate to this time period, although maybe not in lifestyle,” so the musical is a fun glimpse into the past while still maintaining a certain pertinence to the teenage audience. This in-depth look into a student’s life is somewhat rare for a theater production, so the students are noticing a lot of fun things about the experience.

Hannah Thein, a senior who plays the character Rizzo, said, “It is a rare opportunity for me to play a part about high school.” She later explained that her character is very different from her actual personality. Rizzo’s scandalous plot line faces quite a few difficulties, yet she remains “tough, and can deal with anything,” Thein said.

The students are also noticing that with a good show, comes hard work. “Grease” is a high-energy show, so the students must have high endurances. “It can become very physically demanding having to run around and sing, while also keeping up the professionalism,” said Mckenzie Koch, a junior who plays the role of Sandy. In the past few weeks the students have been buckling down to prepare for the upcoming show by having as many as six rehearsals in a week. Sometimes these rehearsals can last up to eight hours during the weekends as the young actors work tirelessly toward opening night.