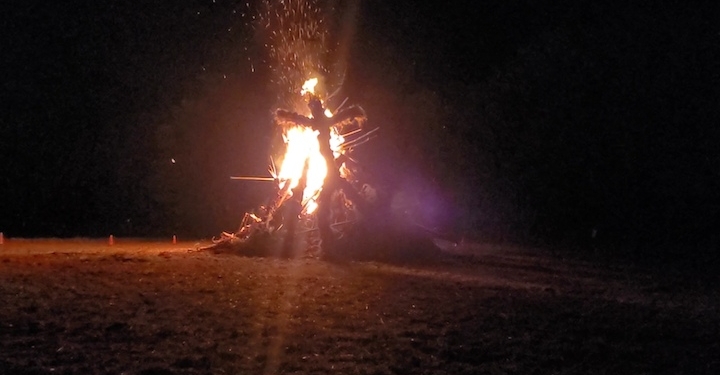 The festival, which is a celebration of New York’s breweries and the industry, started in 2014 but just for brewers. It was more of a networking event for maltsters, brewers, and hop growers. There were about 10 breweries at the first festival.

The event allowed visitors to drive through the century-old orchards of Indian Ladder Farms to a beautiful field in the back of the farm opening up to a breathtaking view of the Helderberg Escarpment for a full day of live music and craft beverages.

The highlight of the night was perhaps the namesake collaboration beer that began its fermenting process almost two months before.

Spotlight on Business 2022: When you know, you know!