The annual concert series returns after a COVID hiatus, moves to SUNY Schenectady 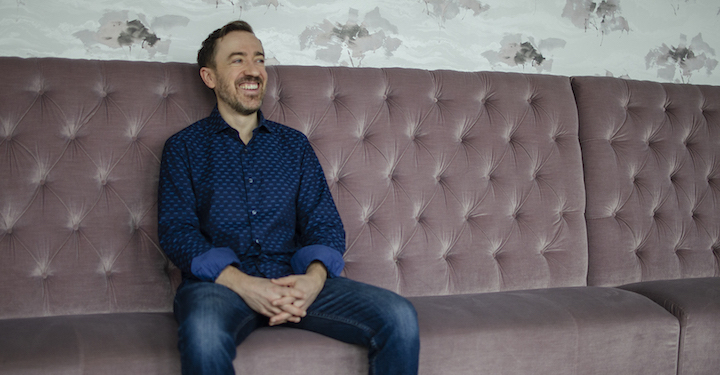 SCHENECTADY — A Place For Jazz Concert Series is returning after a more than two-year absence with a special springtime concert with singer-songwriter Ann Hampton Callaway at SUNY Schenectady County Community College on Friday, April 29, at 7:30 p.m.

After a two-year hiatus, the long-running concert series moves from the Unitarian Universalist Society to the Taylor Auditorium at SUNY Schenectady. The annual series boasts having hosted at least 24 Grammy Award nominees on its stage since the non-profit was founded by Bernard “Butch” Conn in 1987.

The Callaway show is an unusual date for a series that traditionally takes place in autumn. It nonetheless will be considered A Place For Jazz’s opening night for its six-concert series. The remaining five shows start back up in September.

Callaway is one of the leading champions of the great American Songbook, having made her mark across the stage as a singer-songwriter, pianist and composer. She has a unique singing style that blends jazz with traditional pop, making her a popular show at concert halls and jazz clubs.

The Platinum Award-winning writer has collaborated with Cole Porter, Carole King, Rolf Lovland and Barbara Carroll, and is featured on seven of Barbra Streisand’s recent releases.

Her natural ability as an entertainer has lent her opportunities off stage as a television host, actress and producer. She is best known for her Tony-nominated performance in the hit Broadway musical “Swing!” and for writing and singing the theme song to the hit television series “The Nanny.”