by Kaitlin Lembo
in Entertainment, The Spot
0

ALBANY — The cat is out of the bag; PearlPalooza will be returning for another annual show on Saturday, Sept. 14. WEQX announced the lineup Thursday, showcasing six acts. One, the winner of the 2019 Skyloft Battle of the Bands, will be determined in late August after the three-day competition.

“This year EQX reached deep into our contacts list to bring some of the bands that we’ve fallen most in love with over the last five or so years,” said WEQX program director Jeff Morad. “The entire Capital [District] has grown in love with these bands, so we’re thrilled to bring all of this familiarity together for what is sure to be one awesome day in downtown Albany.”

Since the release of its critically acclaimed debut album, Isles, Wild Belle has not stopped. The band has toured the world, playing Coachella, Lollapalooza, Corona Capital, and Austin City Limits. It has appeared on the Tonight Show with Jimmy Fallon and Conan. It’s had its music in dozens of television shows and films. The band’s bold new album, Everybody One of a Kind, welcomes you into a new chapter of Wild Belle’s expanding world.

On its new album Glazed, *repeat repeat deliver a batch of songs entirely true to the album’s title: sugary and sticky and impossibly shiny, all glistening harmonies and candy-coated hooks. But beneath the gloss lies something more jarring and jagged, a raw vitality generated by the Nashville band’s buzzy rhythms and blistering guitar work. The result is an album that finds an unlikely power in irrepressible sweetness.

Hailed by The Guardian for achieving “moments of transcendence and transplendence,” The Moth & The Flame is poised for the next level, earning acclaim and a swiftly increasing audience with its distinctive approach towards skyscraping, emotive alternative rock. Its long-awaited new LP, RUTHLESS, delivers on the Provo, UT-by-way-of-Los-Angeles-based band’s promise with a song cycle that reaches deeper than ever towards creating its own distinctive, defiantly humanist sound.

Victory Soul Orchestra is a hometown horn funk favorite. The dirty sounds of New Orleans brass drive its sound with some influences including Galactic and the Dap Kings. You can also find the group fronted by Albany rapper JB aka Dirty Moses, and its efforts combined help create a funk/rock/rap show that brings the house down. In January 2019, Victory Soul Orchestra released its first album on vinyl, entitled Astrobeat.

In The Valley Below — 2 p.m., Remarkable Liquids stage

In the Valley Below’s solid touring in Europe and the US has included festivals like Reading and Leeds, Austin City Limits, Rock En Seine and more. After years in LA playing in bands looking for a break, its performances on The Late Show with David Letterman, Conan, and other international appearances all seemed to happen at once “like a dream” to the duo, comprised of now-married couple Jeffrey Jacob and Angela Gail.

Winners of this year’s Skyloft Battle of the Bands – a friendly competition among talented local musicians vying for the coveted PearlPalooza opening spot – will take the stage to kick off the musical lineup. Local bands will perform free shows at Skyloft on August 8, 15, and 22 in front of fans and judges to determine the winner. 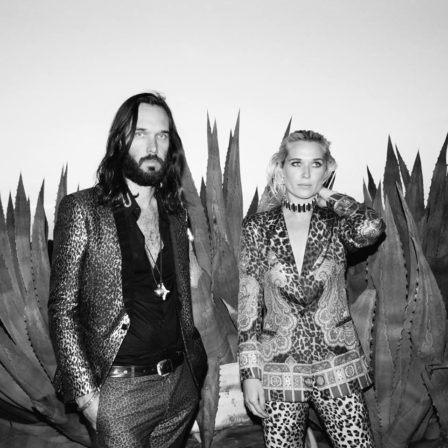 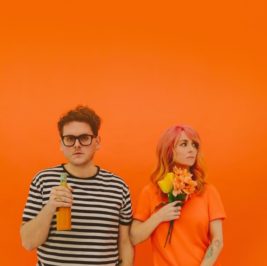 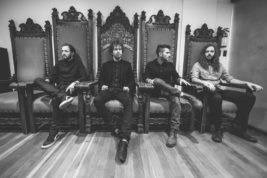 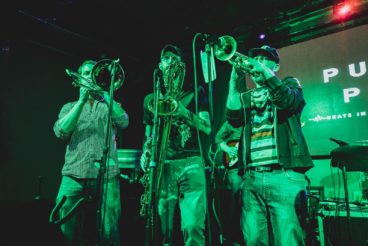 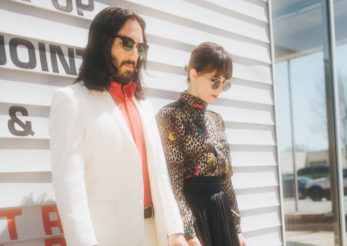