SPOTTED: Wheels of Soul at SPAC 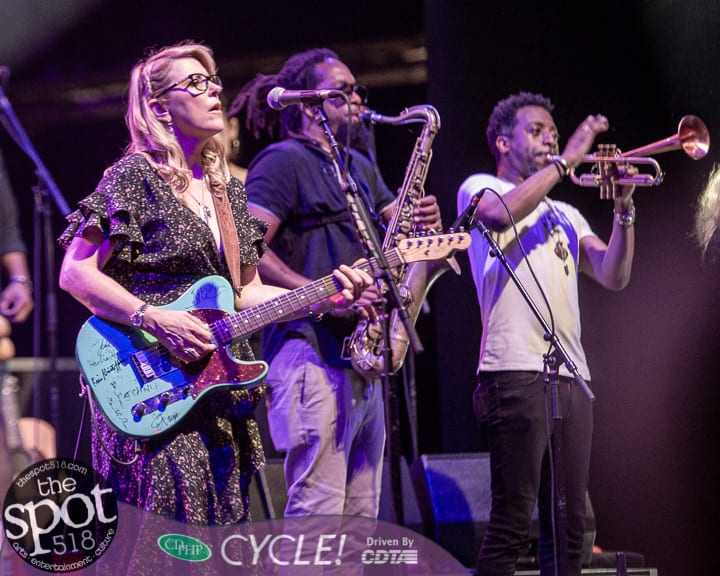 SARATOGA — The Wheels of Soul rolled into SPAC for its annual concert on Sunday, July 14.

The headliner was, of course, the Tedeschi/Trucks Band, led by the powerful voice of Susan Tedeschi and the amazing guitar of Derek Trucks, who routinely appears in Rolling Stone’s top 100 greatest guitar players of all time.

Drop in and dance!