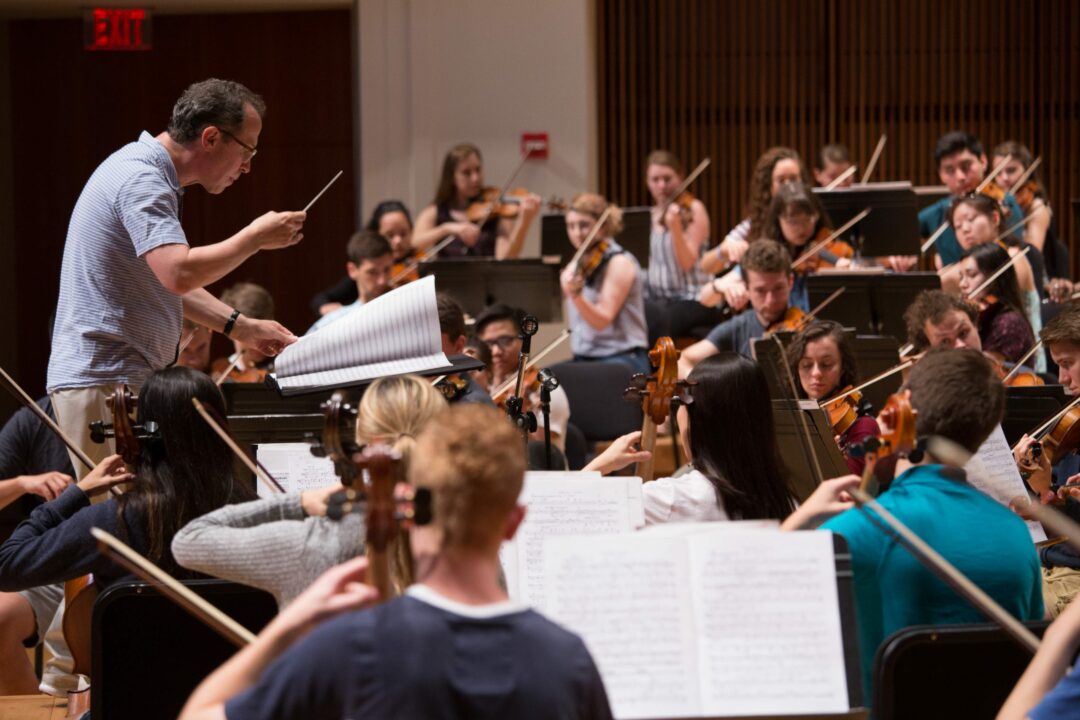 ALBANY — David Alan Miller continues to demonstrate why patrons of the local arts consider him to be a treasure.

As a conductor, his work in front of an orchestra is revered by all. Earlier this month, the Recording Academy announced Miller as a nominee for Best Orchestral Performance. It’s his third nomination since receiving his first in 2013, of which he took home the award the following January.

Miller, best known locally as Albany Symphony’s Music Director, shares his nomination with the National Orchestral Institute Philharmonic. The performance in which he’s earned the nomination was from a recent recording of works by John Harbison, the late Steven Stucky and Carl Ruggles.

The recording was released by NAXOS Records in June as part of its highly acclaimed American Classics series.

Stucky and Harbison each have had a long-standing relationship with Miller and the Albany Symphony. Harbison premiered and recorded “The Great Gatsby Suite” at the 2014 American Music Festival.

Stucky was the Andrew W. Mellon Composer-in-Residence at the Albany Symphony during the 2015-16 season before he died unexpectedly following a brief battle with cancer.

This season, the Albany Symphony will feature Stucky’s “Chamber Concerto on Saturday and Sunday, January 5 and 6, at the Troy Saving Bank Music Hall. The work will be recorded for commercial release.