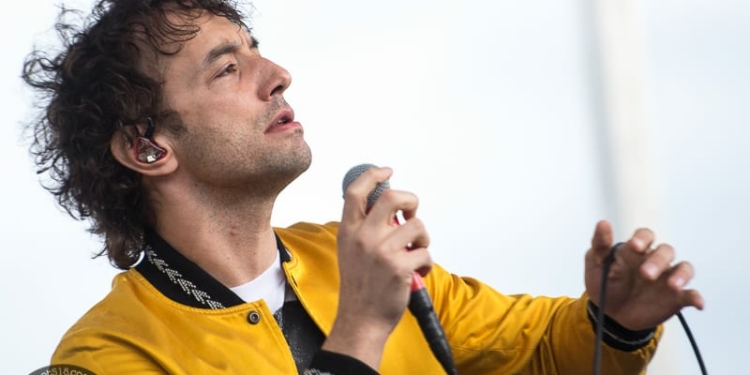 Three brothers and a childhood friend – known as the band Dark Honey – opened the show. The band is back in the northeast after spending several years playing music in the south.

Alive at Five is a free concert series every Thursday through Aug. 2 at Jennings Landing in the Corning Preserve along the Hudson River.

On Thursday, June 21, MIRK will open for Matisyahu. The show starts at 5 p.m., rain or shine.