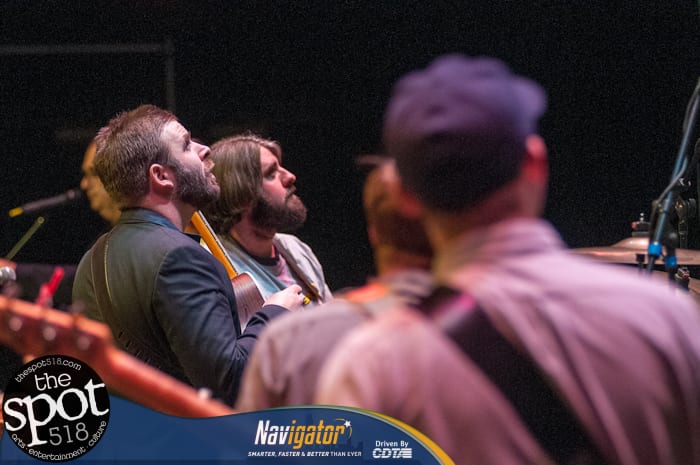 SCHENECTADY – It was the perfect duo – a collection of the area’s best musicians and the iconic catalog of music from The Beatles – performing together at Capital Records Live! at the GE Theatre, on Friday, March 23.

Let’s Be Leonard, Wild Adriatic, the Bryan Brundige Collective, Girl Blue, Clear Mind and Eastbound Jesus each played songs from “The Beatles (the White Album),” and “Sgt. Pepper’s Lonely Hearts Club Band.” Each had liberty to perform its own rendition of songs from both albums. Some tried to capture the song as people remember them, while others added a unique spin to a classic track.

Highlights from the evening included Bryan Brundige Collective’s rendition of “While My Guitar Gently Weeps,”Girl Blue welcoming the crowd to sing along to “Lucy in the Sky with Diamonds,” and the gratitude expressed by the audience as Clear Mind introduced a rap spin to the 50-year-old collection of songs.

The Rochmon Record Club provided Beatles trivia and history with a video presentation. There were moments when members of each band would stop setting up their gear to read along on the large screen behind the stage as everyone learned more about the Fab Four.

SPOTTED: Journey Through the Body at Crossgates Mall 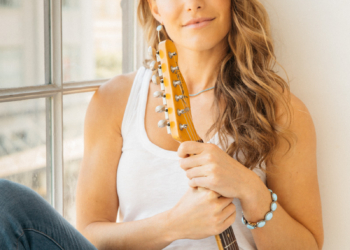