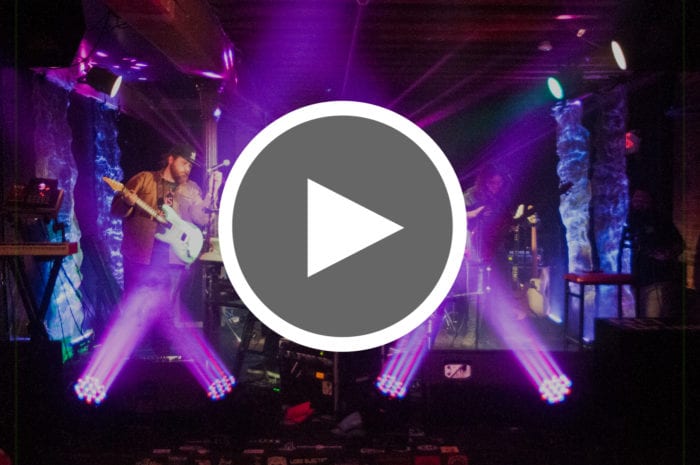 ALBANY — Behind the Parish Public House stands the oldest building in the Capital City, more than 300 years old, and it nearly came down.

Billed as a “high energy, experimental rock/funk band” out of Nashville, Backup Planet brought keyboard-centric electronica groove the Parish Public House crowd was able to dance to, as the quartet warmed things up for lespecial. It was loud. It was fun. All accompanied by a fun light show and sprinkled with some familiar bits that included Eric Clapton, Pink Floyd and some holiday favorites.

Keyboardist and vocalist Ben Cooper was front in center, orchestrating an entertaining show you don’t necessarily see in an opening act. Speaking with Blake Gallant, the band’s bass player, Backup Planet is slated to perform in 200-plus shows next year. It plans to hit the Northeast corridor hard, including a return to the Capital District sometime in February or March. When that time arrives, it will be a must-see show.

lespecial is touring in support of its recent release “Cheen,” which dropped on Halloween. The three-piece band out of Millerton, New York are audiophiles, occasionally mingling in sound clips from other mediums to create a theatrical vibe that can be related to Primus. This power-trio juggles between guitar and keyboard through each jam, and creates a dazzling show worth catching.

Be sure to check out the brief video below.

Town of Bethlehem property recollection to begin this month