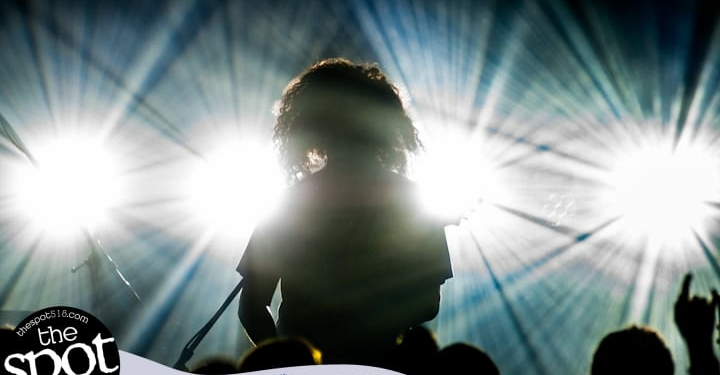 SARATOGA SPRINGS — Fans of Pigeons Playing Ping Pong sold out the Putnam Den on Saturday, Dec. 2, just days before the popular live music venue is set to change its name.

The psychedelic funk band out of Baltimore didn’t disappoint as it treated throngs of fans with its trademark light show, and tracks of its latest album, “Pizzaz.”

Flamingosis, a DJ out of New Jersey, warned the crowd with a blend of danceable hip-hop, electronica and some beatboxing accompanied by Pigeons’ drummer Alex Petropulos. A joint performance the two reprised during Pigeons’ set later in the night. It was a high-energy night that ultimately left the recently expanded floor plan at the Putnam Den packed with bodies.

The Putnam Den has gone through a few recent changes. On Tuesday, the venue is expected rebrand itself as Putnam Place. More changes are planned, including a remodeled front porch and balcony area on the roof.

Men charged for trying to meet kids for sex in Colonie