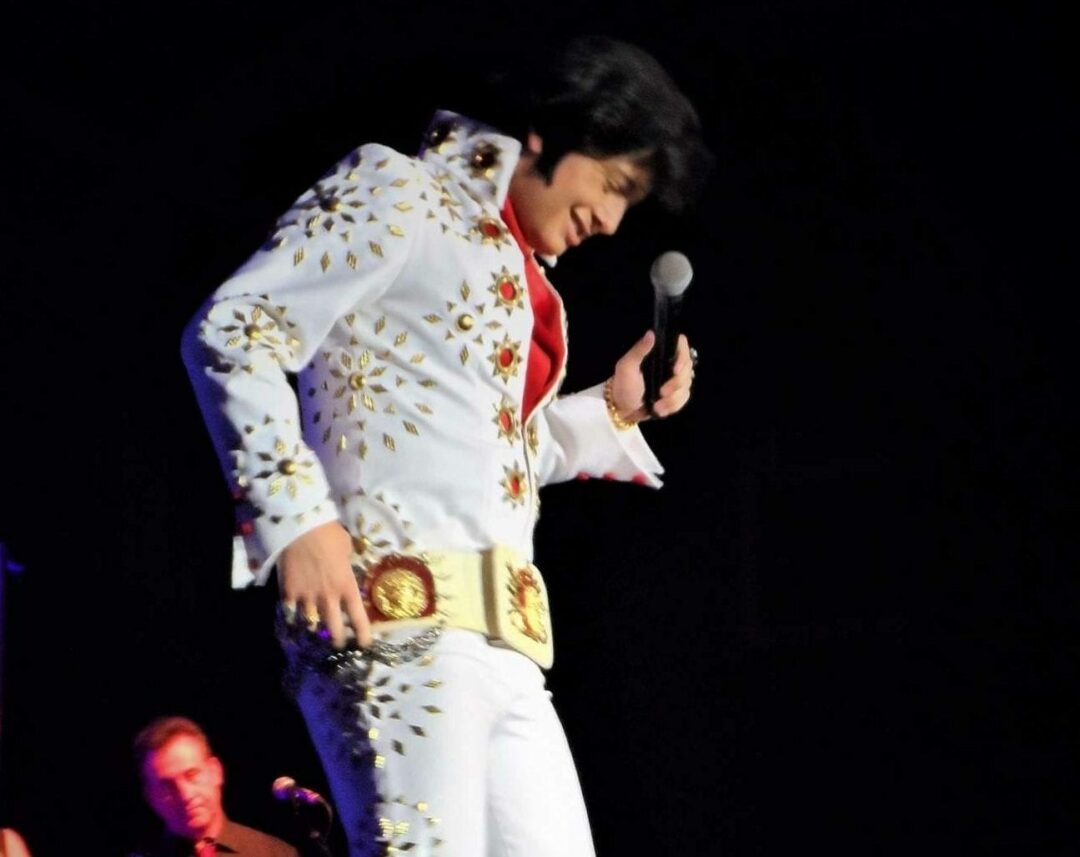 ALBANY — The “Groovin’” concert series is quickly becoming a tradition of sorts, an annual event worth booking time to go see.

This year’s event not only moves from Proctors Theatre to the Palace Theatre, it moves closer to the Halloween season, and with that, a subtle change in theme.

Jim Morrison, Janis Joplin, Joe Cocker, Dusty Springfield, David Bowie and Elvis Presley are among several performers who are promised to virtually slip through the thin veil between the living and the dead.

“This, to me, is absolutely an amazing journey back to the 1960s and 70s,” said Gary Weinlein, the show’s producer. “Just the memories, the songs and the visuals, too. It’s just mind blowing.”

Of course, this show is no act of witchcraft. Those headlining the concert are performed by some of the best musical acts in the Capital District. No only looking the part, but sounding every bit like the iconic figure each is tasked to represent on a night that promises entertainment, fun and charity.

As in year’s past, Weinlein is donating from the net proceeds from the concert to go towards a charitable cause. This year’s beneficiary is the Veterans Miracle Center in Albany.

Concertgoers will have the chance to register for the “Halloween Bash: Blast to the Past” costume contest that offers over $1,500 cash for best dressed ’60s era outfit.

Weinlein said he enjoys putting on this show each year because it remind him back to all the concerts his older brother Gregg used to drag him to as a kid. It takes him back to seeing The Doors, Joplin and Led Zeppelin when they all played at the Aerodrome, SPAC and the University at Albany. But, it brings a level of entertainment for the performers as well. Some who don’t necessarily have a distinct memory to the figure they are tasked to represent.

Though Presley died years before Boyce was even born, he said The King was a constant fixture within his childhood home.

Boyce said he started booking his own impersonation gigs when he was 7-years old, after he was inspired by the sight of seeing another impersonator at The Great Escape.

Now 18, Boyce is an accomplished Elvis Presley impersonator. He travels the East Coast to partake in contests. Earlier this month, he took home top honors at the Barrie Ontario Rock and Roll Fest, and was named the Overall Champion Winner for all tributes. In June, Boyce beat out 25 other performers at the annual Lake George Elvis Festival.

For tickets and information, call the Palace Box Office at (518) 465-4663, or visit www.ticketmaster.com