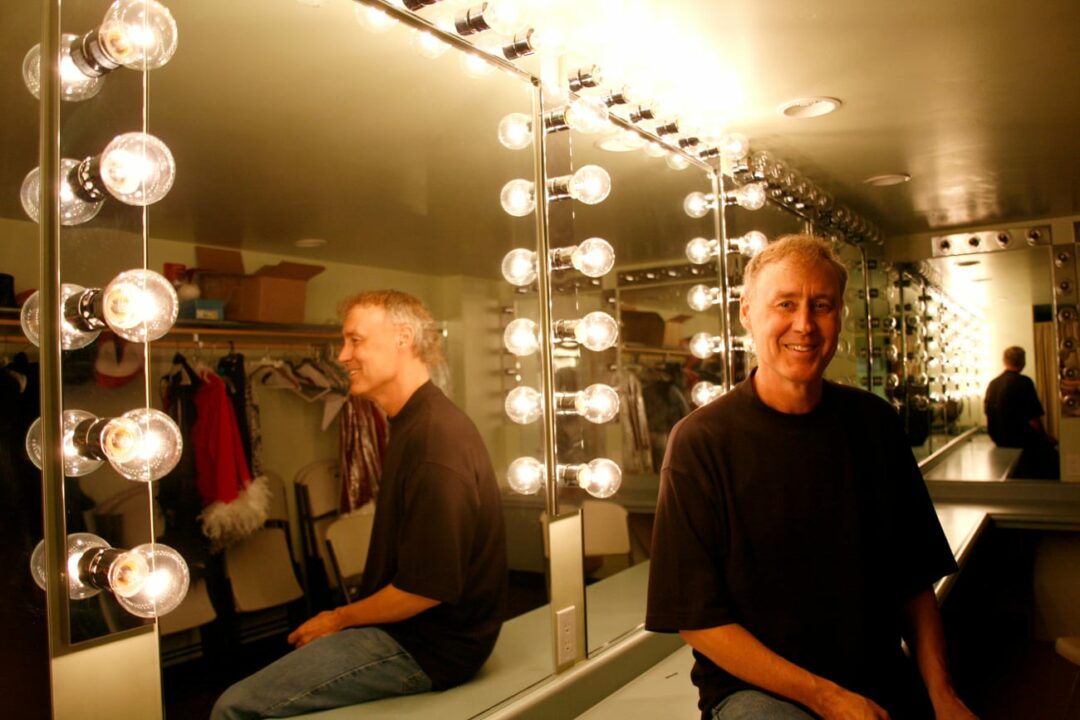 TROY — Every once in a while, something magical reminds us we all have an inner child that must be fed.

Through simple, clever and charming humor aimed at satisfying that hunger, Tape Face has created one of the most accessible and enjoyable shows the world has ever seen.

Tape Face performs his unique mime act with a show on Thursday, Oct. 12.

So what does he do exactly?  Well, simply mentioning any aspect of this diverse show would be a disservice – the less you know the more you will enjoy this show.

Tape Face is a character with universal appeal. Delightful, wry, many-layered and hilarious, he transcends the barriers of language and culture.

First introduced to America through the tv show “America’s Got Talent.” You’ll laugh, you’ll scream and ultimately end up like Tape Face – lost for words.

The World Famous Glenn Miller Orchestra is the next  act to roll into town, when it takes the stage on Saturday, Oct. 14.

Playing such classics as “In The Mood,” “Chattanooga Choo Choo,” “A String

of Pearls,” “Moonlight Serenade” and “Tuxedo Junction,” the Glenn Miller Orchestra is the most sought after big band in the world today.

The Miller Estate formed the present orchestra in 1956 and the band, which includes two vocalists, has been touring consistently ever since, playing an average of 300 live dates a year around the globe.

Bruce Hornsby follows up with a solo concert the following weekend on Saturday, Oct. 21.

Hornsby’s work displays a creative iconoclasm that’s been a constant in the artist’s two-and-a-half decade recording career. His commercial stock soared early on, when “The Way It Is” — the title track of his 1986 debut album–became one of the most popular songs on American radio.

As a guitarist, composer, dramatist, producer and artistic mentor, Peña has transformed perceptions of this archetypal Spanish art form.

On Tuesday, Nov. 14, Rosanne Cash and John Leventhal present an acoustic evening celebrating her prolific and deeply-rooted catalog of music.

Cash, a four-time Grammy-winner and member of the Nashville Songwriters Hall of Fame, has recorded 15 albums and has charted 21 Top 40 country singles, 11 of which reached No 1.