Éirinn go Brách: An event that ties the Capital District to Ireland marks its 100th anniversary, and locals are using St. Patrick’s Day to remember

by Ali Hibbs
in The Spot
0 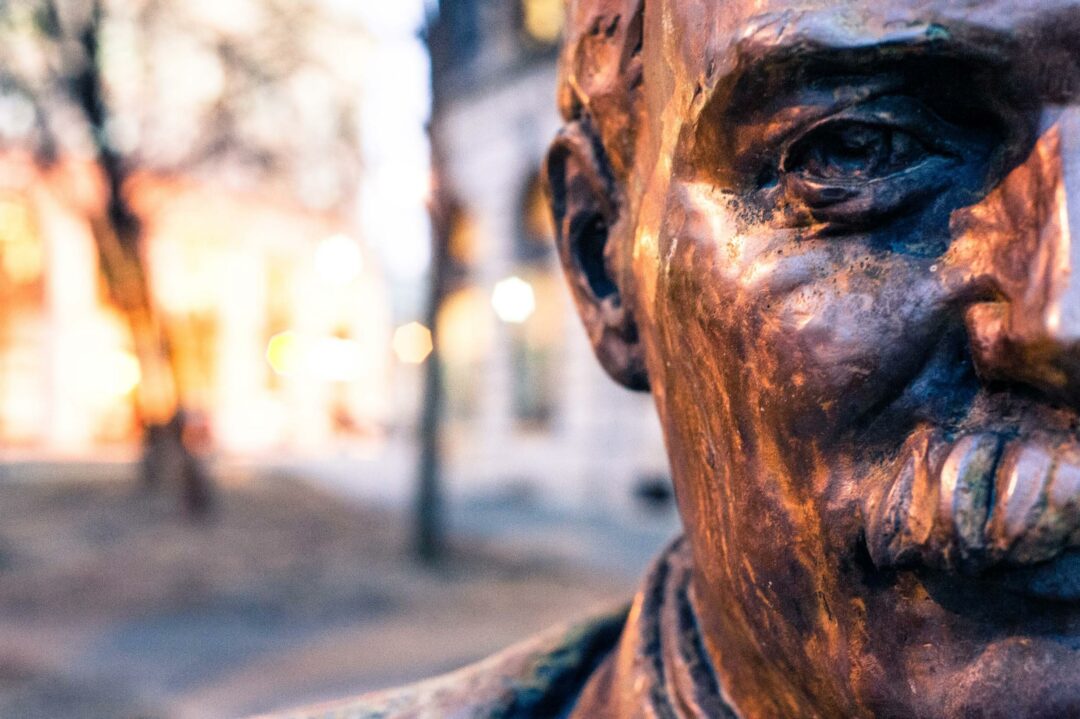 “The Republic guarantees religious and civil liberty, equal rights and equal opportunities to all its citizens, and declares its resolve to pursue the happiness and prosperity of the whole nation and all of its parts, cherishing all the children of the nation equally, and oblivious of the differences carefully fostered by an alien government, which have divided a minority from the majority in the past.”

— Proclamation of the Irish Republic, April 1916

This year marks the centennial of the nationalist Irish rebellion against British governance known as the Easter Rising. A statue in Troy’s Riverfront Park, erected 70 years later, bears the likeness of James Connolly, Irish legend, former Troy resident and one of seven leaders of Irish rebel forces to sign his name to the proclamation claiming Irish independence one hundred years ago. Proud descendants of a free Republic of Ireland are celebrating the occasion this month at the 66th Annual Albany St. Patrick’s Day Parade, scheduled for Saturday, March 12.

Beginning on April 24, 1916, a six-day armed insurrection organized by seven members of the Military Council of the Irish Republican Brotherhood, a “secret revolutionary organisation” [sic] ultimately ended in the unconditional surrender of rebel forces when 16,000 British troops overwhelmed less than 1,500 rebels in Dublin, arrested thousands more and executed movement leaders. The harsh response of the British government, however, spurred a groundswell of indignant nationalism and created the momentum that ultimately earned the Republic of Ireland its full independence more than 30 years later.

“What I think is really interesting about that proclamation of a hundred years ago,” said John McCarthy, president of Albany County Ancient Order of Hibernians (AOH; Hibernia was the name of ancient Ireland), “is its progressive stance on civil rights and equality—regardless of gender, race or religion.” Connolly, who was politically active on both sides of the Atlantic at the turn of last century, did, in fact, identify as a socialist and was in favor of ideals that are still considered too progressive by almost one half of 21st century Americans—ideals such as universal health care, universal suffrage and a living minimum wage.

“To commemorate that spirit of equality,” said Chris O’Reilly, local division president of the Ladies Ancient Order of Hibernians (LAOH), “the men and women are marching together this year.” The inclusiveness of the proclamation message is something that she and other Hibernians say is a hallmark of contemporary Irish government in the 26 free counties of the republic (six Northern counties that elected to remain under British rule, conversely, have been plagued by religious discrimination and civil unrest). Just before a parade meeting got underway at the Hibernian Hall near The Playdium on Ontario in late February, O’Reilly lit up as she described a year in recent memory when the weather was warm enough to eschew heavy coats. “There were all these different colors of green, on all these people who were also different colors. All these kids of every nationality, and they were having so much fun and celebrating St. Patrick. Everybody was Irish that day.”

In recent years, parade organizers have been focused on emphasizing the family nature of their annual celebration. Concerns that the event had become overshadowed by the spectacle of public drinking crescendoed in March 2011, with the alcohol-fueled riot in Albany’s student-populated Pine Hills neighborhood following an informal annual pre-parade “kegs and eggs” celebration/booze-a-thon. In response to the debacle—which resulted in a significant amount of property damage and multiple arrests, cost the city $12,000 to clean up and required the removal of 16 tons of debris—UAlbany moved spring break so that it coincided with the parade in hopes that students would opt to go elsewhere.

Ryan Mahoney, executive director at the Irish Heritage Museum on Broadway in downtown Albany, said that there has been a focus on emphasizing the fact that the parade is intended to be a family event since he joined the parade committee two years ago. “So we came up with the idea of trying to put together a festival—alcohol-free—where people could actually enjoy and learn about the history and culture of Ireland. This is the first year we’re doing this.”

There will be live music and dancing, according to Mahoney. And arts and crafts for kids, as well as face painting, storytelling and food. And, he said, plenty of informational materials and interesting histories on all things Irish. The festival, which will be held in Academy Park immediately along the parade route, will begin two hours before the parade starts and continue until 5 p.m. (Sadly, said organizers, they were unable to make pony rides available this year.) Musical performances by: The Brothers Flynn; Padraig Simony & Flor O Riain; Triskele; and Pipers Dojo.

The parade kicks off at 2 p.m. at Central Avenue and Quail Street, in front of Pauly’s Hotel and The Low Beat. Participants will march down Central until it becomes Washington Avenue and then continue past the Capitol to Albany City Hall, where the procession will conclude.

Leading the parade this year is Grand Marshal Timothy McSweeney, President of the state AOH organization. In addition to serving many roles and receiving much distinction in his local AOH division, McSweeney has long served as an ambassador at the state level and, according to his fellow Hibernians, was instrumental in bringing the organization’s national conventions to New York State. According to his older sister Maura, McSweeney has been marching in the St. Patrick’s Day Parade since he was old enough to walk. “It’s such a great honor,” he said.
“But it’s important to remember, for many of us, that St. Patrick’s Day is a religious observance. And so the most important part of that day is actually, for us, the 9 o’clock mass.”

The official 2016 St. Patrick’s Day Parade mass will be held at 9 a.m. on parade day at the Blessed Sacrament Church at 607 Central Avenue. The service is open to the public and will be followed by a reception. There will also be a dinner held by the Menands St. Patrick’s Club at the Menands Firehouse and live music at the Hibernian Hall on Ontario in Albany later the same day.

LETTER to the EDITOR: Tedisco’s letter manipulates the facts

LETTER to the EDITOR: Tedisco’s letter manipulates the facts