by John Purcell
in The Spot
Reading Time: 1 min read 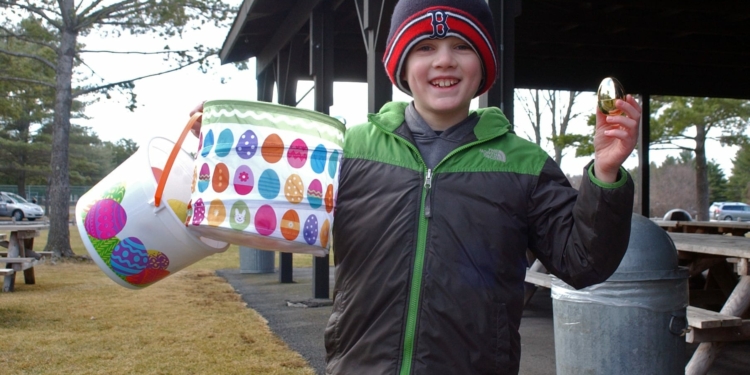 The Town of Bethlehem Parks and Recreation Department hosted its “Egg-stravaganza” event Saturday, April 11, at Elm Avenue Park. There was a strong turnout for the event, which had been postponed for a week, despite the unseasonably cold weather.

The main attraction, an egg hunt, featured more than 2,000 colorful plastic eggs placed across three areas at the park. Kids were divided into three age groups to balance out everyone’s egg grabbing opportunity. There were also 12 golden eggs, with four in each section, containing a slip of paper to redeem for a special prize.

IN THEIR OWN WORDS: Town Board supports police too