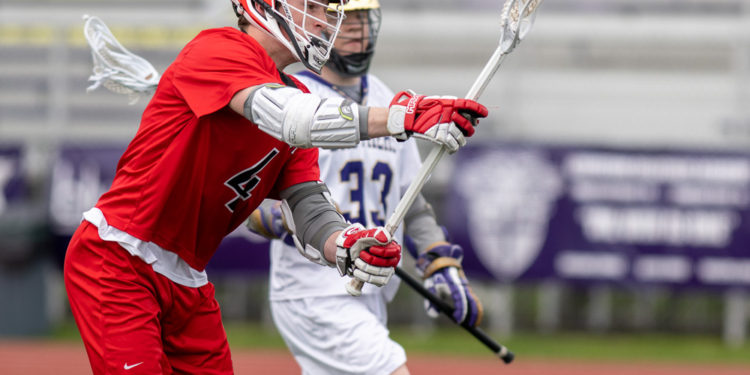 COLONIE — Mitchell MacKissock had three goals and three assists to lead Guilderland in a wild, 11-10 win over Christian Brothers Academy on Friday, April 22.

The two Suburban Council teams played to a 5-5 tie at the half and each exchanged two goals in the third. The Dutchmen, though, outscored The Brothers 4-3 in the fourth for the win.

Logan Murphy had three goals and an assist to lead the Brothers while Eli Hannoush and Francesco Raso had a goal and two assists each. Shea Hogan had two goals Jesse Goebel and Sam Smith and Christian Lewis had a goal each.

Tyler Fung had seven saves and James Meir had five for Guilderland while Andrew Keens had 19 for CBA.