SPOTTED: CBA rolls over Nisky; will meet Shen in the finals 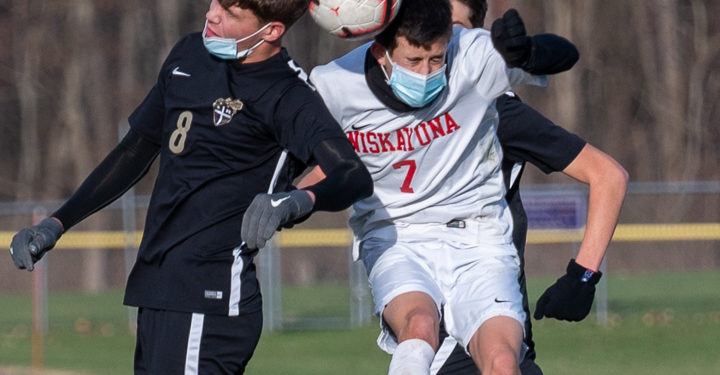 COLONIE — CBA rolled over Niskayuna, 4-2, in the Suburban Council Tournament semifinals and will square off against Shen on Saturday for the championship.

The Brothers jumped out to a 3-0 lead before the teams took a mask break midway through the first half.

Mike Puccioni scored for Nisky to cut the lead to 3-1 in the 44th minute, but the Brothers answered four minutes later on a long goal by Bern for his second of the game.