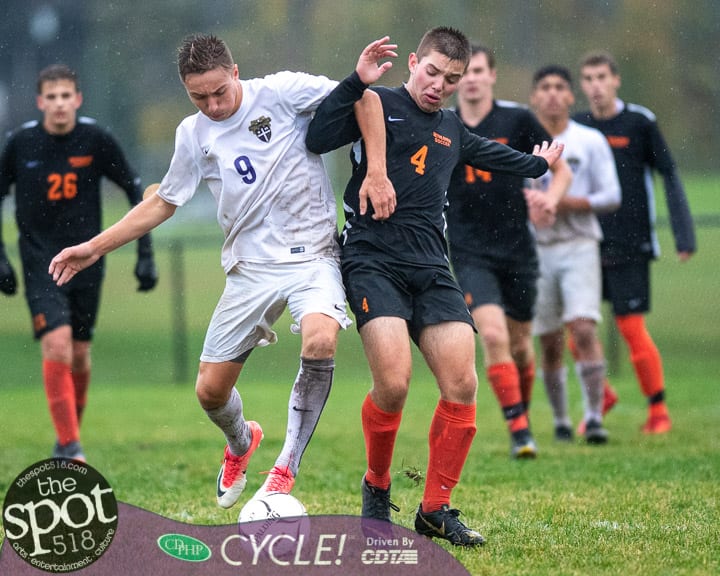 Josh Huckans and Jordan Proulx scored for The Brothers on assists by Connor Pierre and Jason Lambert, respectively, while Kenan Kanic and Kiran Sood had a goal each for Bethlehem. The teams did not score in two overtimes.

Brayden Karn had four saves for Bethlehem and Danny Kelly had four for CBA.

With less than two weeks left in the regular season CBA, which lost its first game of the season to Saratoga on Tuesday, Oct. 1, sits atop the Suburban Council Gold Division with a conference record of 8-1-1. Bethlehem is in fourth at 6-3-1.

Bethlehem will play  at Troy and CBA will host Schenectady on Saturday Oct. 5.