LETTER to the EDITOR: Solar panels not right for Stony Brook 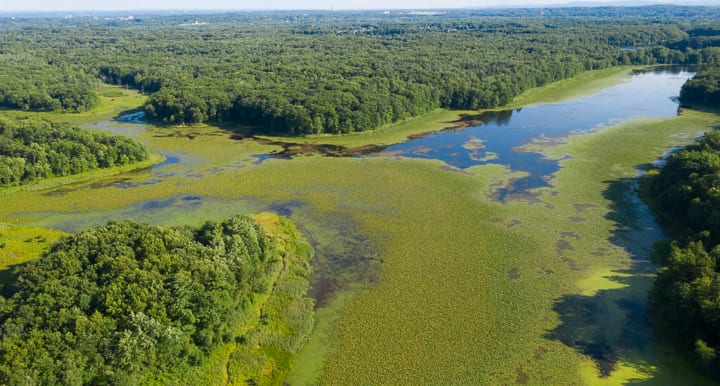 Climate change is a real issue in our society today and we have to carefully plan on how to mitigate the effects of it. I read the proposal in the Spotlight to place solar panels at the Stoney Creek Reservoir site. I have been a proponent of solar power since 1978 when I began working on the first energy master plan for New York state. I have been working on utility issues for the past 51 years. This year I have been providing assistance to the SAVE Colonie environmental group in their effort to stop commercial development of the site.

The proposal to place solar panels on the Stony Creek Reservoir is not a well thought out project for five basic reasons. First, a large solar panel farm would ruin the marvelous views that the Stony Creek Reservoir presents. Second, a cost study has to be done to determine if there would be any real energy cost savings from the proposed solar farm. Third, it would most likely be necessary that a costly electric distribution facility would have to be constructed to get the solar power into the electric grid and this has not been considered in the proposal. Fourth, the New York State Department of Health has special rules and regulations that would have to be changed to commercialize the Stoney Creek site. Fifth, the New York State Department of Environmental Conservation maintains a log of the thousands of birds in the facility yearly and it would be an awful environmental disaster to destroy the natural habitat of the waterfowl.

Climate change issues mandate that we develop solar power in our community. There are much better places to install solar panels than in the beautiful Stony Creek Reservoir. Potential spots for solar panels include unused industrial sites, on the roofs of large commercial buildings, or along a railroad right of way. The beautiful Stony Creek site should never be developed as any type of industrial facility.

Brookfield Asset Management to acquire American National for $5.1B