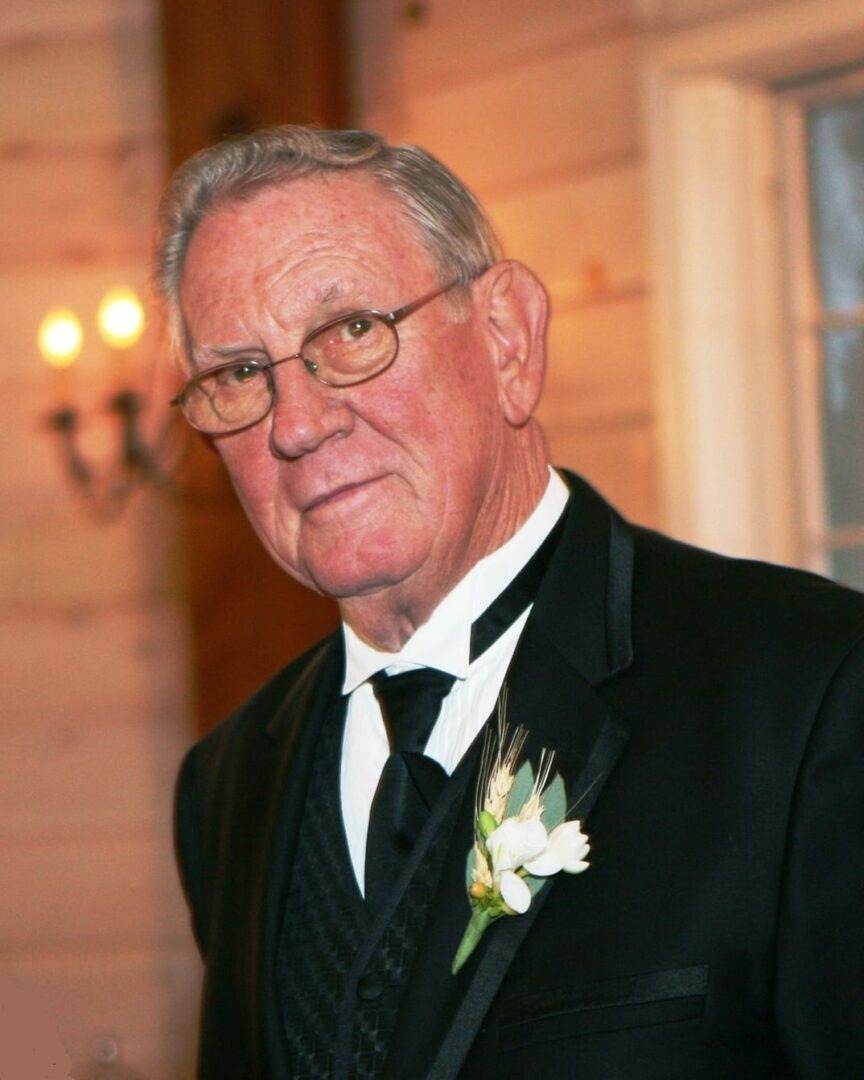 Donald Frederick Schulz, 83, of Delmar passed away on Wednesday, June 24, 2020, at home with his family by his side.

Don was born in Queens, NY on November 4, 1936, the son of the late Frederick and Margaret (Hocke) Schulz.  When Don was in his early teens, they moved to the family dairy farm in Otego, NY.  Don joined the US Navy as an officer and served in Taiwan.  He later served as commanding officer of the Naval Reserve Training Center in Scotia, NY.  Don graduated from Hartwick College in 1958 and married MaryLou Mazurak on December 17, 1960.

In his professional career, Don worked at Bendix Aviation as a chemist in Sidney, NY and held a forty five year career at Nationwide Mutual Insurance (agent and district manager) retiring in 2005.  He held offices, including commodore at the Albany Yacht Club and Hudson Mohawk Council and secretary at the Poughkeepsie Yacht Club.  Don enjoyed flying, sailing/yachting and taking trips with family.

Relatives and friends are invited to call on Friday, July 3 from 4 to 6 p.m. at Applebee Funeral Home, 403 Kenwood Ave., Delmar.  Private services are being held at Gerald B. H. Solomon Saratoga National Cemetery, Schuylerville at the convenience of the family.   Those who wish may send a remembrance in Don’s name to the Bethlehem Area YMCA, 900 Delaware Ave., Delmar, NY  12054 or Community Hospice, 310 So. Manning Blvd., Albany, NY  12208.

THE 24 HOUR SHIFT: Seeing past color to parent