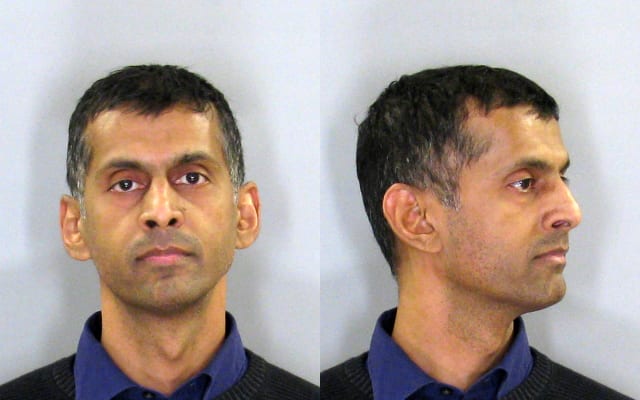 A Delmar man allegedly had an on-going sexual relationship with a person younger than 13 years old for a “considerable amount of time,” according to police.

Bethlehem police began an “intense” investigation after receiving a complaint that Kenneth G. Winston, 50, had been having repeated sexual contact with a minor since last year. Police received the complaint approximately 10 days before Winston was arrested on Friday, March 27, according to Detective Sgt. Adam Hornick.

Winston was employed at the Justice Center for Protection of People with Special Needs, managing a programming monitoring children in the criminal justice system. Police said he did not meet the victim through his work, but the victim was not a stranger to him.

Hornick said since Winston worked with a “vulnerable population” at his job, police are reaching out to see if there are any other potential victims. However, there is no indication there are other victims.

As of Thursday, April 2, no additional victims had come forward, according to Hornick, but police are continuing its investigation.

Winston was arraigned in Bethlehem Town Court and remanded to Albany County jail without bail. The Town Court also revoked his passport, which Hornick described as a “common occurrence” in a “higher profile” case.

The case was transferred to Albany County Court and on Tuesday, March 31, the higher court set bail at $250,000 for Winston.

Halestorm to play on

Baseball: Bethlehem, Guilderland are in a crowded South Division field