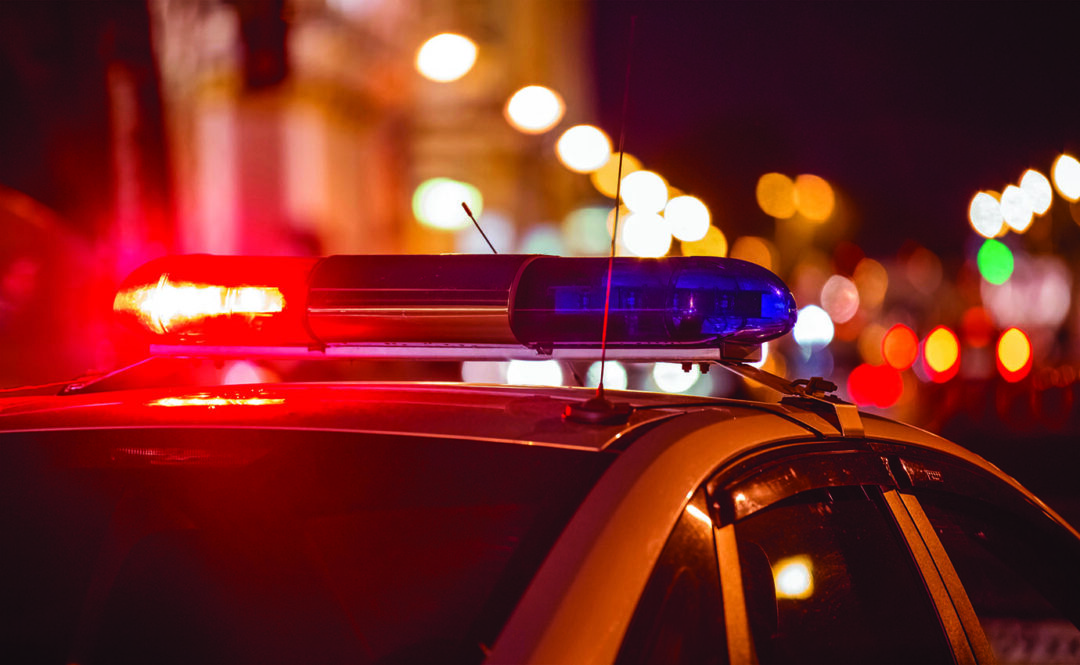 GLENMONT — There were only minor injuries reported following a reported collision between a car and a tractor trailer last Tuesday afternoon, July 13.

Emergency dispatch received several calls for a collision involving a 2011 Peterbilt tractor trailer and a 1999 Oldsmobile sedan at approximately 4 p.m.

“Through investigation it was determined that a 1999 Oldsmbile was traveling north on Plank Road when it struck the passenger side rear of a 2011 Peterbuilt tractor that was partially in the roadway,” according to a statement from the Bethlehem Police Department.

The driver of the Peterbilt was issued traffic citations following the crash, police said.

There was initial confusion before first responders arrived at the crash.

Phone calls stated the crash was in the area of the Glenmont and Albany City Line on Route 9W. Those calls directed crews to search the length of Routes 9W and 32 and all of Corning Hill Road. They soon later discovered the crash near where Plank Road intersects with Route 9W.

Arriving police units advised incoming units of the confirmed location and that the tractor trailer did not have a trailer attached.

Selkirk and Elsmere fire departments responded to the scene to clean up debris and minor fluids from the crash, as well as Fire Police from both agencies assisting with traffic control.

Plank Road was closed at Route 9W while crews were operating on the scene.

The two vehicles were occupied by only the drivers, both of which were evaluated by Delmar-Bethlehem EMS and Albany County Paramedics at the scene, neither were transported to the hospital.

National Bank of Coxsackie sees clients as individuals, not numbers

Put the phone down for a more productive and engaging day