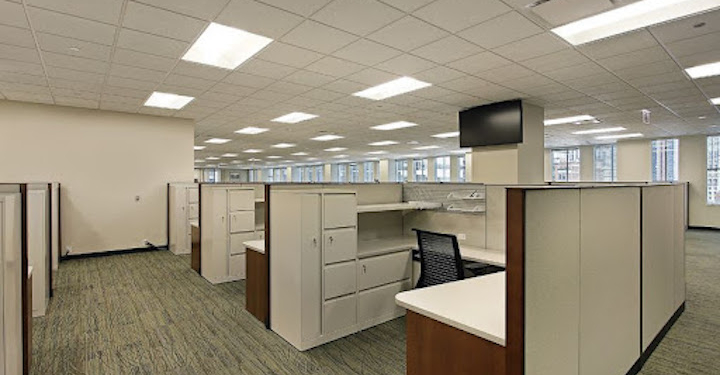 10293018 - cubicles and meeting area in a downtown office building

The number of private sector jobs in New York State is based on a payroll survey of New York businesses conducted by the U.S. Department of Labor’s Bureau of Labor Statistics (BLS). Monthly payroll employment estimates are preliminary and subject to revision as more complete data become available the following month. The BLS calculates New York State’s unemployment rate based partly upon the results of the monthly Current Population Survey (CPS) of approximately 3,100 households in the State.