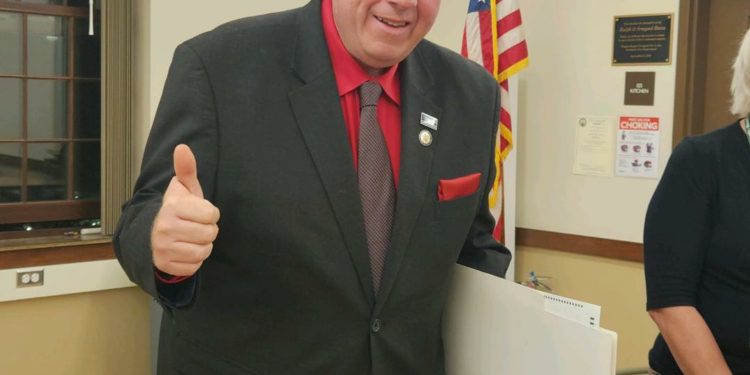 The Republican seat in the 102nd District of the State Assembly spreads across multiple counties across the Hudson Valley, including the south half of Bethlehem following the remapping of territories earlier this year.

According to the unofficial results released by the county Board of Elections, Tague collected 6,071 votes to his Democrat challenger Nicholas Chase’s 3,297.