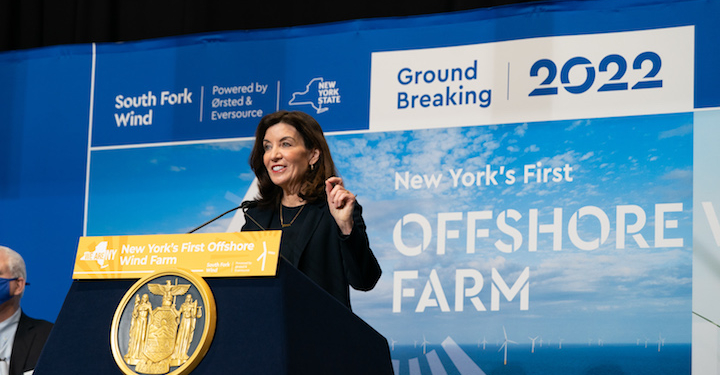 The county reported approximately 30,000 votes shortly after polls closed at 9 p.m., far too early to decide the race between the incumbent and Republican challenger Lee Zeldin.

Voting started early this year, as polls opened in select locations across the county on Oct. 24.  The early voting period ended last week.