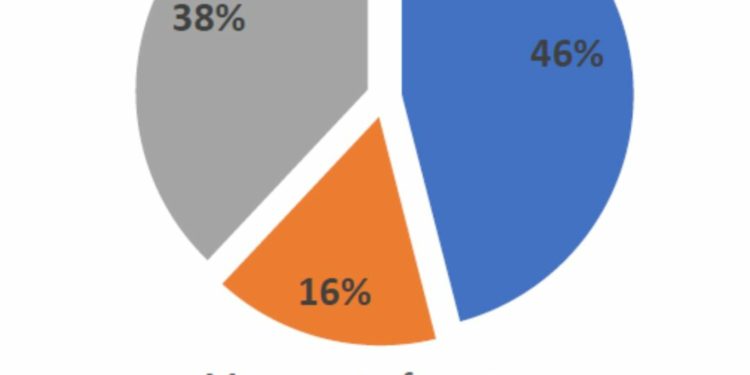 LOUDONVILLE — A survey of 1,525 local eighth and ninth graders by the Siena College Research Institute found just 16 percent plan to stay in the area with nearly half, 46 percent, planning to move and 38 percent who are not sure of their future plans.

Mark Eagan, president and CEO of the Center for Economic Growth and Capital Region Chamber of Commerce, called the statistic “eye-opening.”

“The Capital Region is rich with career opportunities in industries that match students’ interests, skills, and traits,” he said in a statement. “But many students just don’t realize how there are so many local jobs that fit their interests, and if they did then I’m sure many more would see the Capital Region in their future.”

The survey, done in conjunction with Career JamTM Siemens and the CapNY workforce network, found 37 percent of those surveyed had not engaged in career awareness activities like completing career surveys or career fairs and for those with a C average of lower the number jumped to 55 percent.

Forty percent had not engaged in career exploration activities like career related projects in class or community service and that number jumped to 56 percent for students with a C average or lower.

The majority, 66 percent, say their parents or guardians have the greatest influence on future plans with friends coming in a distant second at 13 percent.

“This data is invaluable and reinforces the need for more household conversations at an earlier age,” said Shelette R. Pleat, principal for CTE, Capital Region BOCES. “There are so many rewarding careers right here in our own backyard that our scholars have access to. Our programs lead directly into local careers which is more reason that we want to reach parents and households to promote economic opportunity.”

The most students, 28 percent, expressed an interest in careers in the arts, audio/visual technology and communications followed closely, 26 percent, by those expressing an interest STEM fields — Science, Technology, Engineering and Math.

The survey, though found a disconnect between a student’s interest and a potential career. For example, some 70 percent of the students say they are about people and 70 percent said they like putting things together. But, only 11 percent and 14 percent of students expressed an interest in careers in those industries, respectively.

“Our approach is to help align local stakeholders to strengthen their ed-to-workforce ecosystem,” said Bill Teator, Career JamTM co-founder. “While others routinely measure the workforce hiring challenges and labor participation, this data plays a crucial role in educators, employers, and policymakers having measurable understanding of how the region’s students’ interests, skills, and educational pathways relate to skills needed in this region.”