Homebuyers braved the cold in January 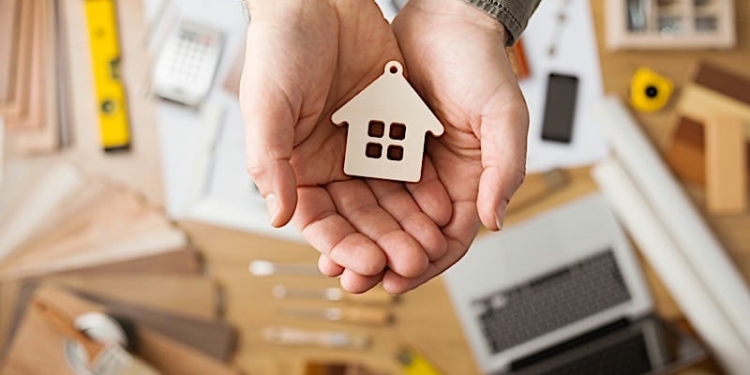 ALBANY — The Greater Capital Association of Realtors called January a “warm” month for the market in a report it issued recently.

There were 21,554 showings across the Capital District last month, but local realtors said inventory challenges remain, as evidenced by the months’ supply of inventory which decreased from the 2.7 months reported in December to a January supply of 1.4 months with the number of homes for sale 48.3 percent lower compared to last January.

Inventory of existing homes was at 910,000 at the start of the new year, the lowest level recorded since 1999, according to the National Association of Realtors. As a result, competition among buyers remains aggressive nationwide.

Locally, prices have increased compared to last January with the median sales price increasing by 9.2 percent to $250,000. The percent of the original list price received at sale increased to 98.1 percent. List prices are expected to continue to increase in 2022.

The sudden increase in rates and home prices means buyers are paying significantly more per month compared to this time last year, which may cause sales to slow as more buyers become priced out of the market.

According to Freddie Mac, the normalization of the economy continues as mortgage rates rise as the country shows signs of emerging from the pandemic. Rate increases are projected to continue due to a growing labor market and the rise in inflation.